Lots of running stores had a Run For Boston run on Monday.  I wanted to go so badly, but I had softball that night and the closest store participating was 40 minutes away.  I wouldn't have been able to make softball and didn't want the team to forfeit because I wasn't there.  So I ran 4.09 miles again on Tuesday.  Lately, I have been running a minute longer each time at the beginning before I start my 2:1 intervals but on Tuesday, I just went back to intervals.  And I was 2 minutes faster.  I think I might still do the straight running at the beginning to try to work on endurace.  Or maybe only due it on the 3 and 4 milers.  I skipped running on Thursday because its too hot to run until evening and we had a Chickfila Spirit Night for my school.  Then yesterday, I was in Denver and I was planning on bringing running clothes until I was told to only bring a carry on and I barely fit everything in there as it was, much less my running stuff.  Boo! 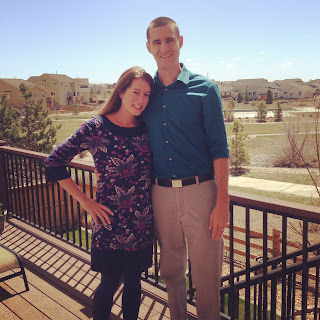