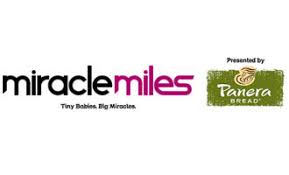 Here's our race shirt.  Once again, the small is too big.  They need to either make extra smalls or even better, gender specific shirts!! 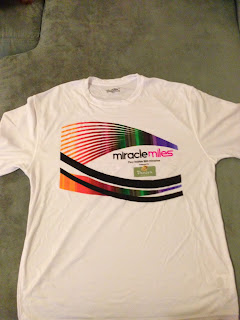 I was a little nervous because a) I hadn't run much in 3 weeks, since the Disneyland Half Marathon, because of my injury and b) because it was the first race I'd be completely alone from leaving my house to getting home.
I did something really stupid.  The day or two before the race, I went and got new shoes.  I figured that my shoes had to be my heel problem so I went all the way up to Fleet Feet.  I had them look at the way I ran again, and the girl decided I didn't need to be in Guidance shoes, but in Neutral shoes.  I had always ran in Guidance but I'd been told several times I didn't really need it so I decided to try the Brooks Defyance.  Dumb dumb dumb.
As for the being alone, it was a little awkward to just be standing around by myself and to ask someone to take a picture of me (not sure why, since I ask random strangers to take pictures of me and my friends all the time).  But I needed my pre-race photo. 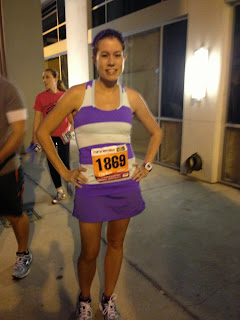 I'd never done a race completely by myself before.  The only other time I'd run alone, my parents and hubby were there and I ran with a friend the first 3 miles.  But this time I was alone from beginning to end.  But luckily I ran into one of my friends (and teachers at my school), Jen.  It was her first 15k and she rocked it! 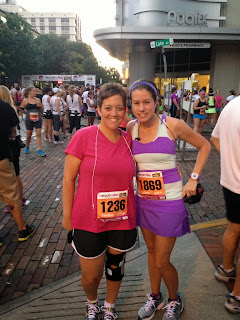 Around mile 5, my knee started bugging me.  Not the one that I injured the year before.  My good knee.  I was hoping it was just a random thing.  (Nope--it got worse and I had to get an MRI and everything.  They can't tell what's wrong though.  It finally started feeling better and then I re-injured it during the 6k on Thanksgiving.  But that's another story.  I really shouldn't have run in new shoes.  I know they say nothing new on race day, but I have a tradition where I ALWAYS wear a new race outfit.  And I'd never had a problem with shoes before.  Live and learn I guess) 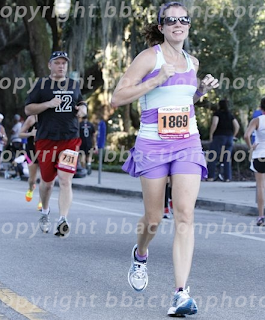 Anyways, I finished the race only a little past a minute over my other 15k time so not too bad. 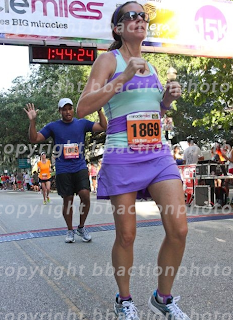 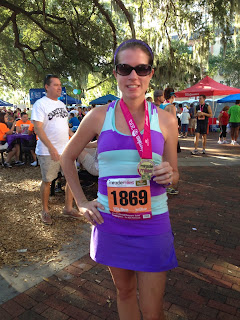 After the race they had several tents.  There was an insanely long line for Panera bagels so I skipped it and got a smoothie sample and walked around for a little bit. 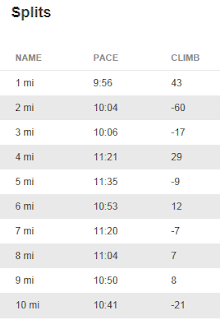