Wow!  I can't believe I've done 100 races!  The 100th was originally going to be the Disney Marathon, but I forgot about the race over the summer and then I added another winter one.  I can't help myself!

Dopey Challenge Part 2--diiiiidn't start out so great.  Faith and I drove separately since we would be pushing time to shower and get to work.  And as soon as we parked at Epcot, I knew I had screwed up.  I looked at her and mouthed that I had forgotten my bib.  Yup--left it sitting on my bathroom counter.

I was freaking out as I flew home--Faith, however was calm.  Luckily I live right behind the Magic Kingdom AND we always get to races early.  By the time we got back, we still had 45 minutes until the race.  I've never been so mad at myself though!

We decided to dress as Goofy since we'd be doing his challenge too. 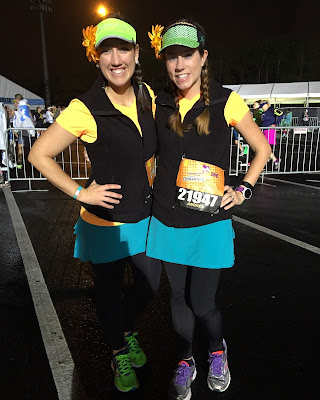 We took this one a little easier and did intervals.  It's hard to believe that 11 months ago I could run a 10k straight through.  I really need to work on endurance and speed.

During the race we decided we need to do this 10k next year and not go to work after since there were several characters we wish we could have stopped for including Rescue Rangers and characters from Ratatouille. 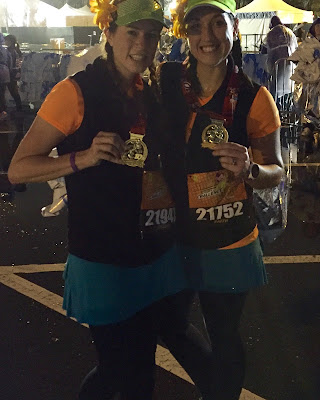 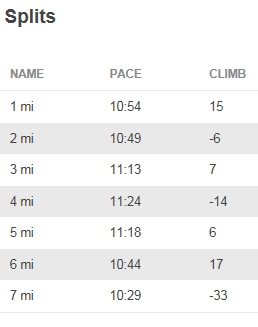