I wasn't sure what to expect but I was interested to see!

I got a little lost on the way (ahem scary part of town) but was only a little late.  I entered the beautiful lobby, got my wristband and free drink ticket. 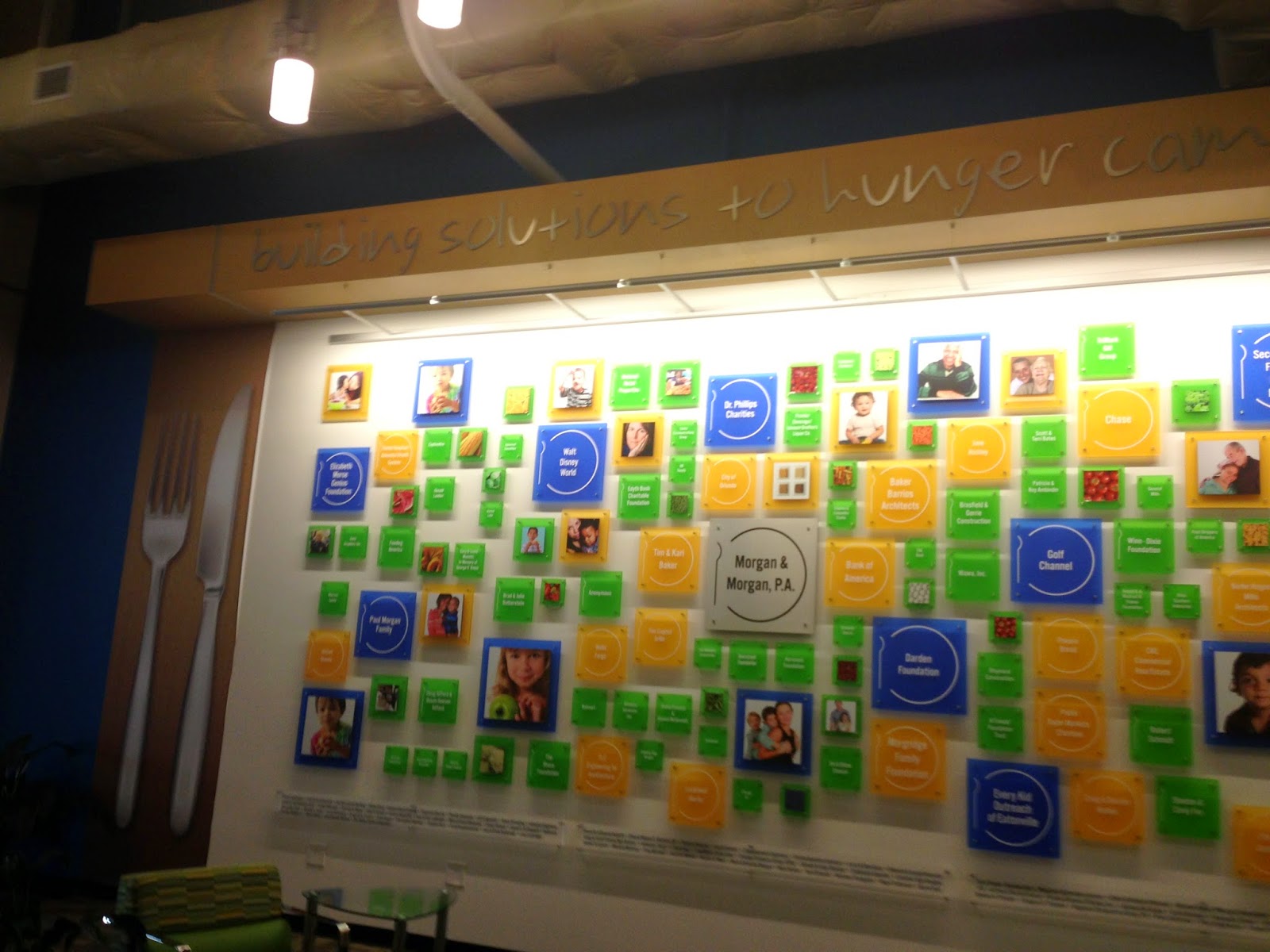 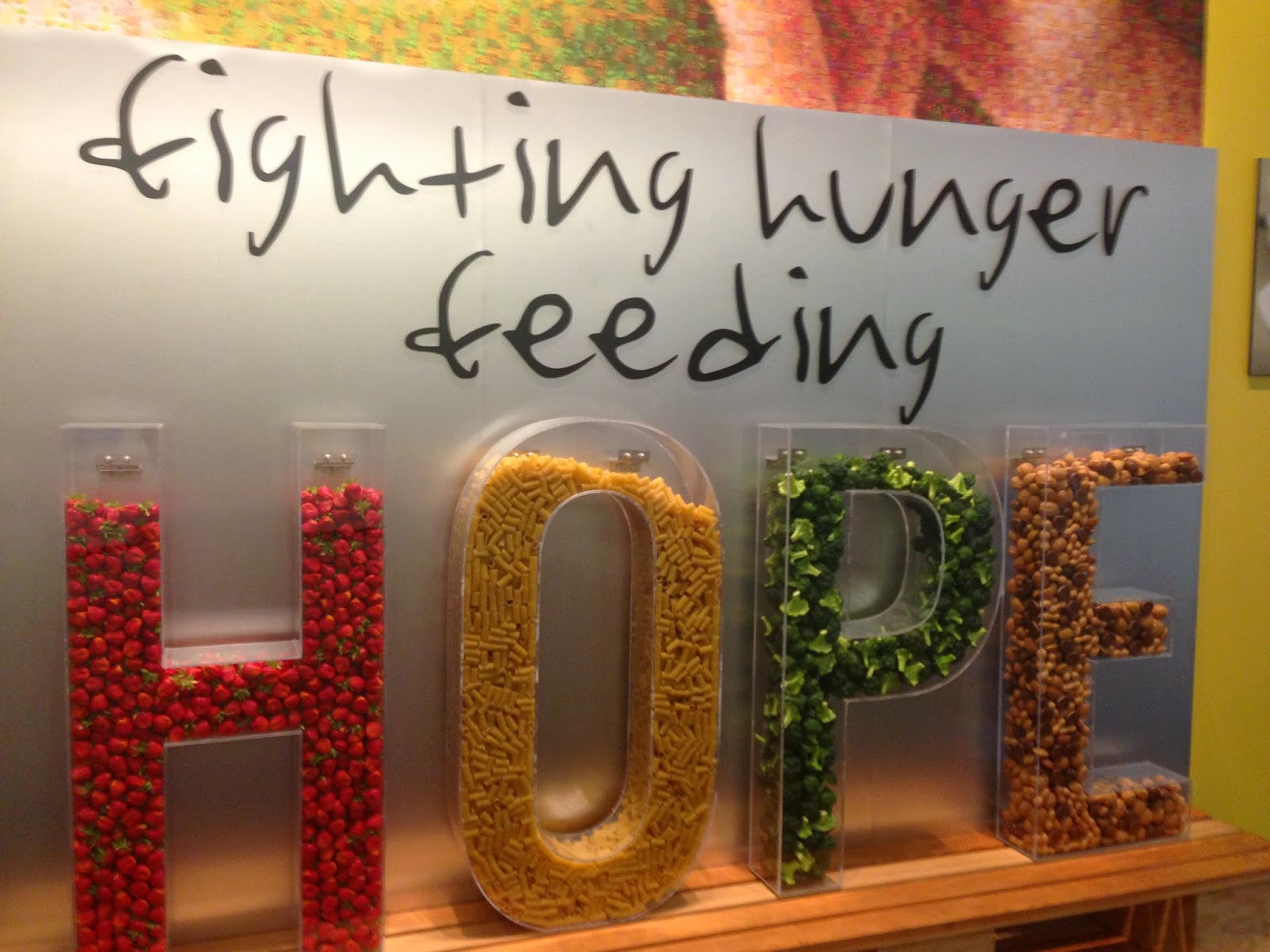 We entered the warehouse and headed over to the area where the happy hour was set up. 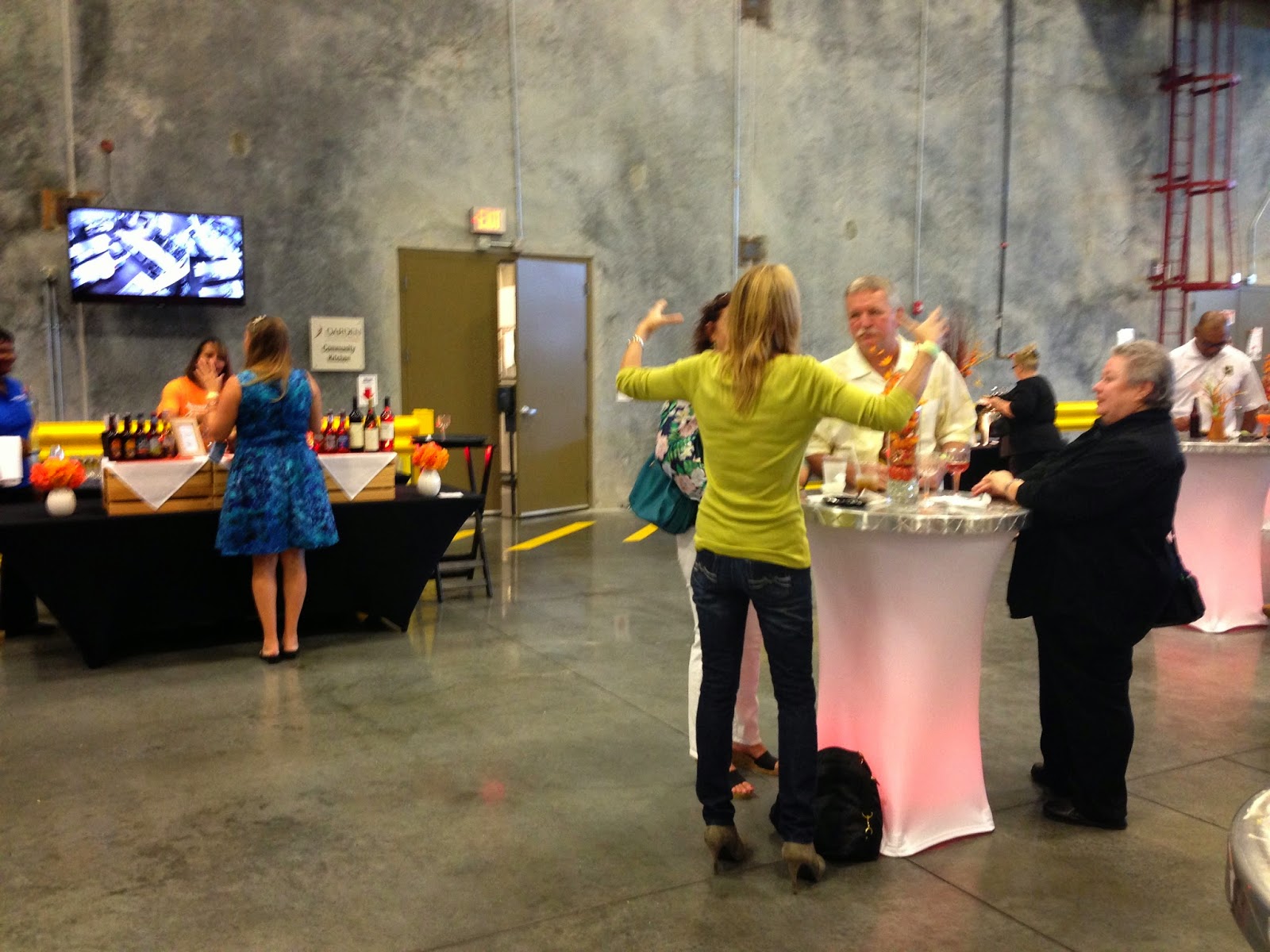 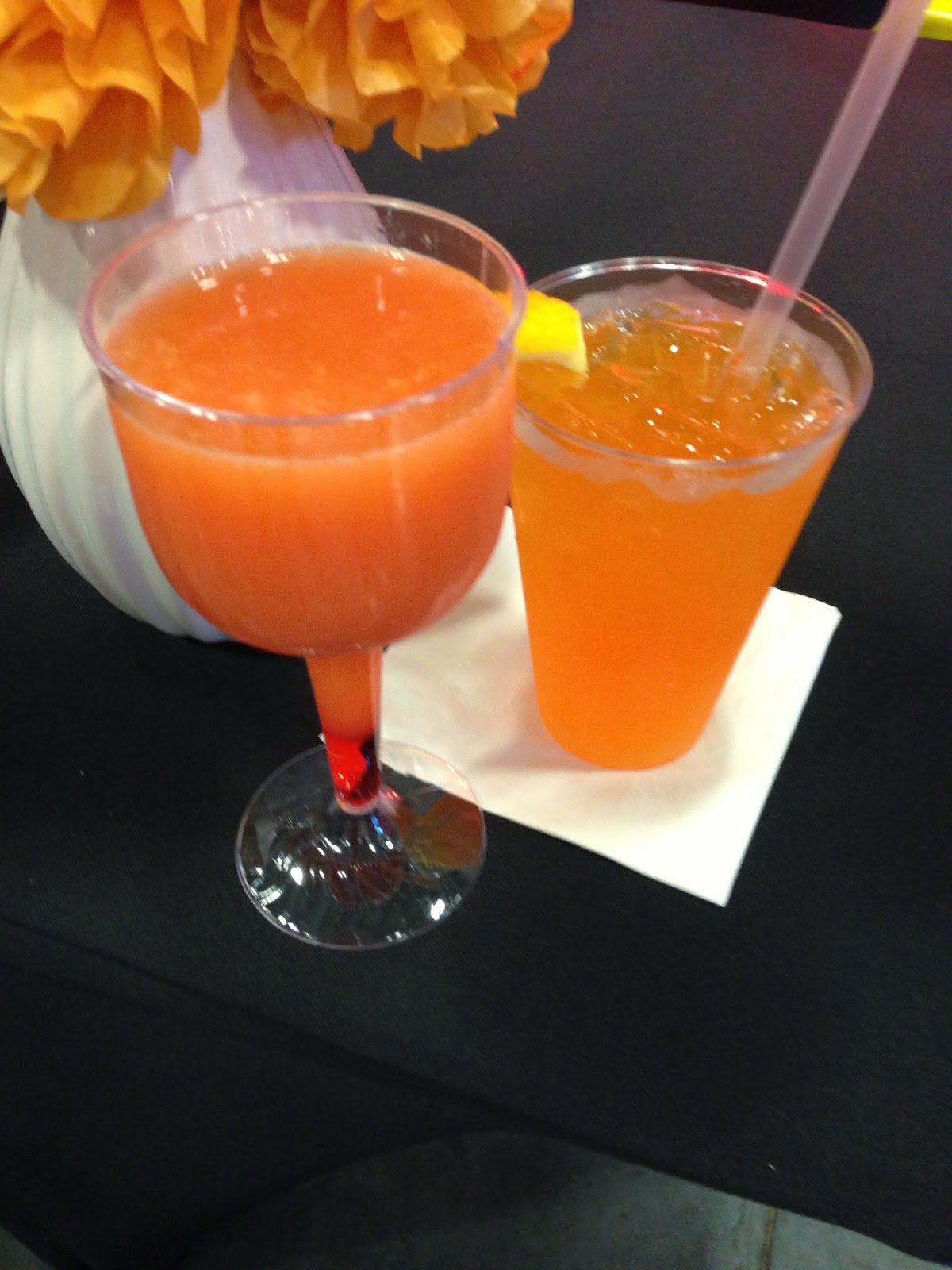 I forget what mine was called (the one in a normal glass) but it was supposed to taste like a creamsicle.  It was a little too mediciney tasting for me. 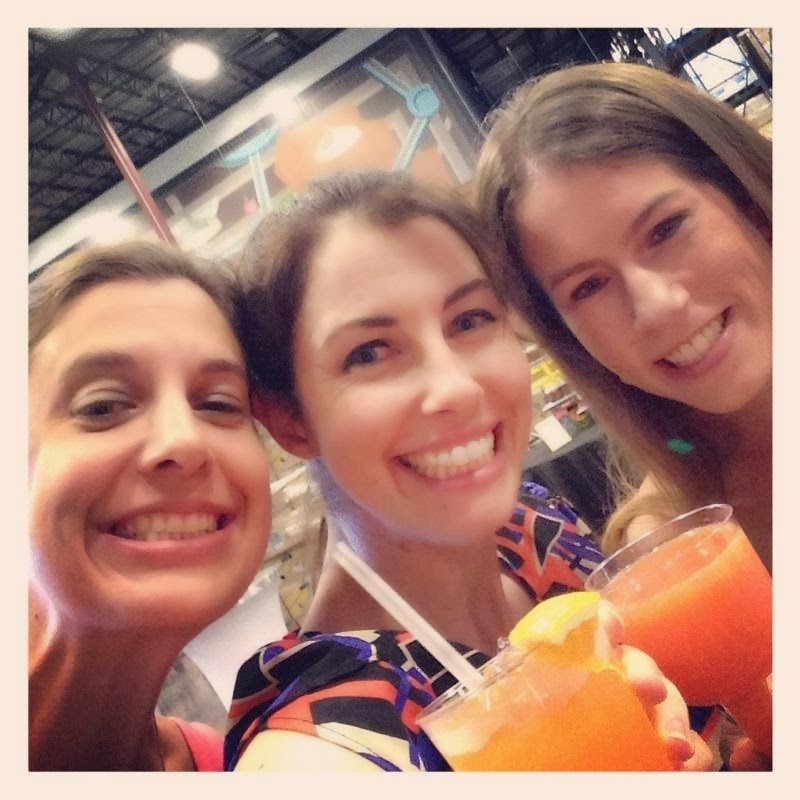 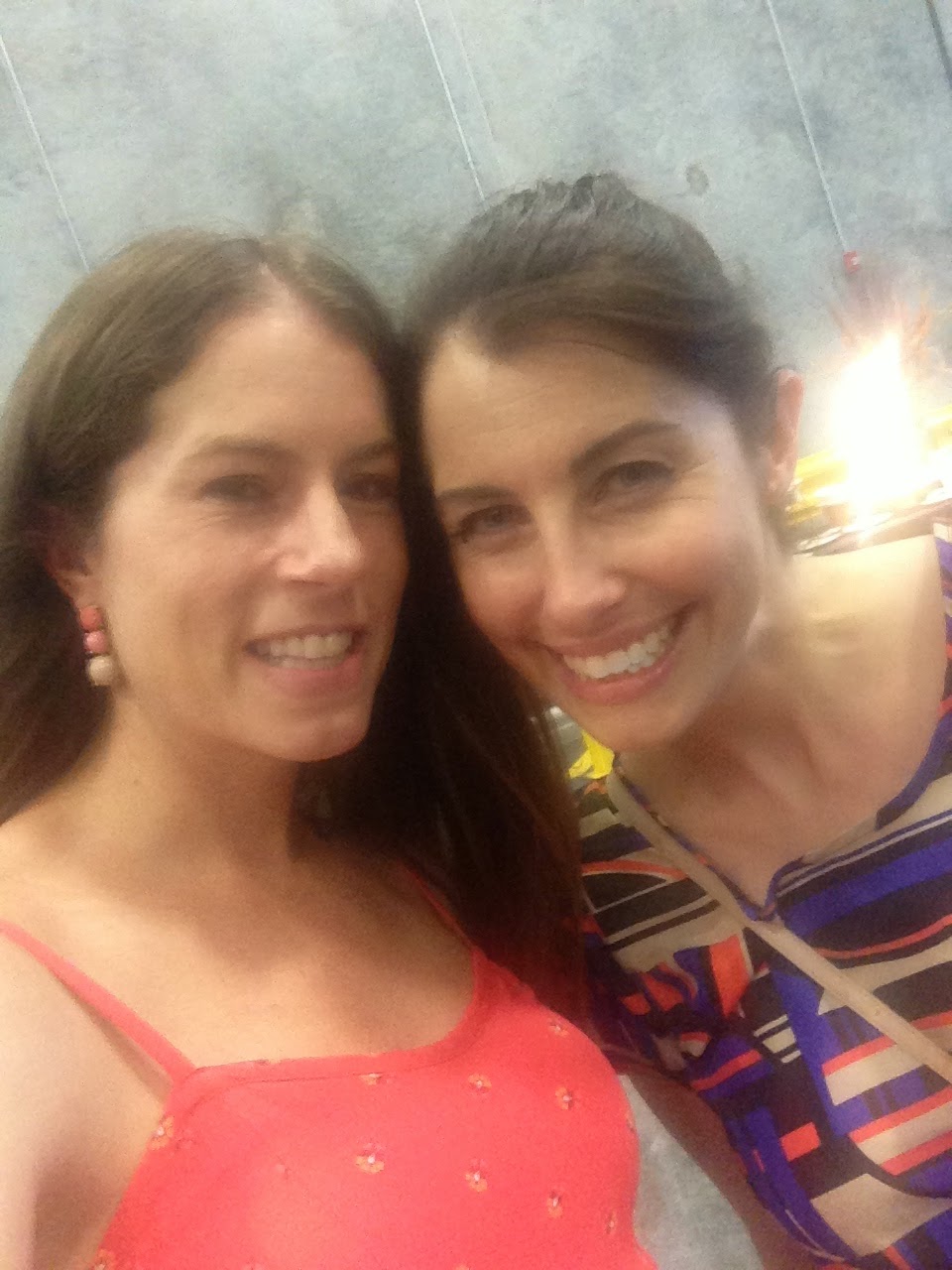 Next up we checked out the food. 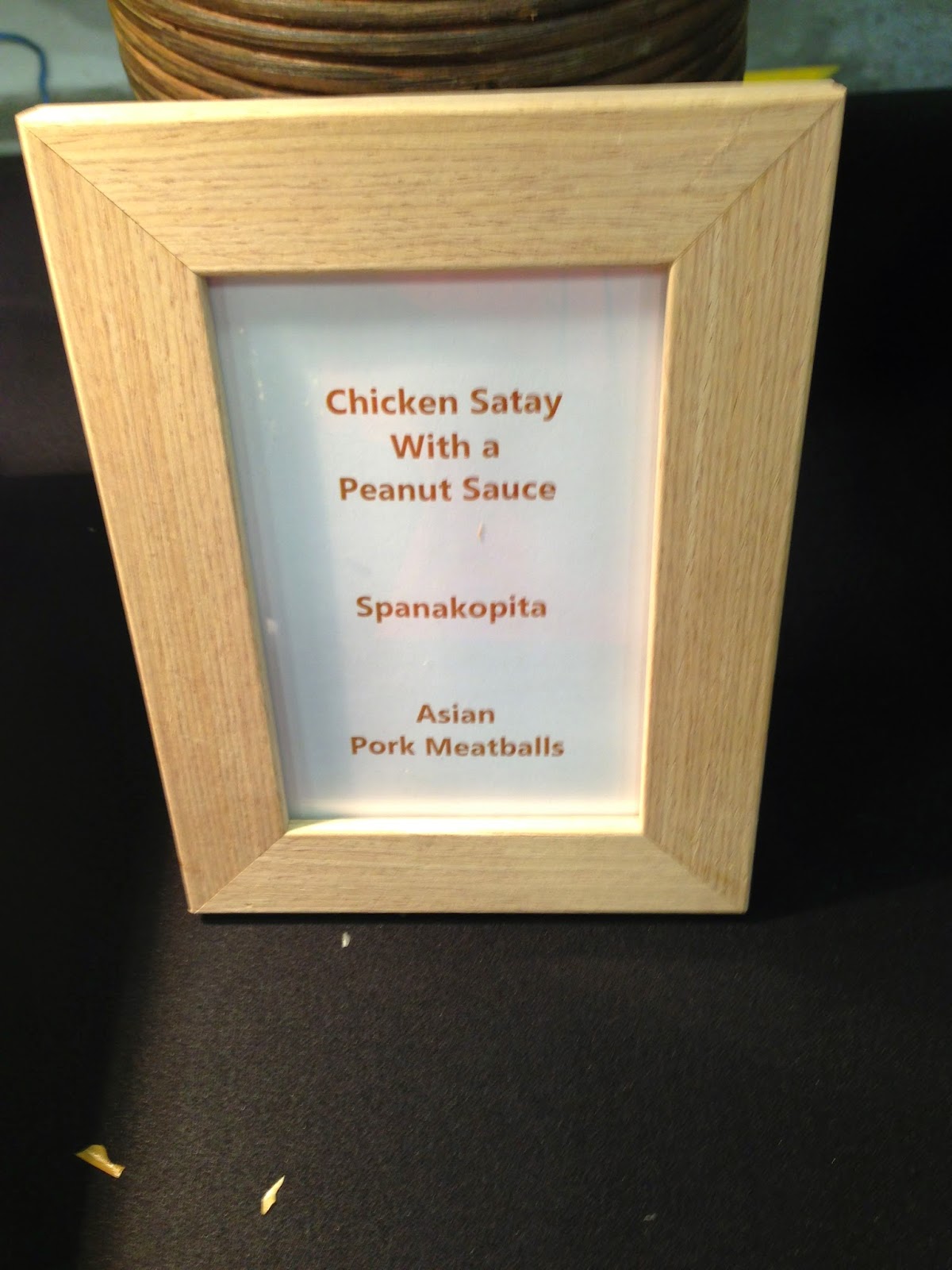 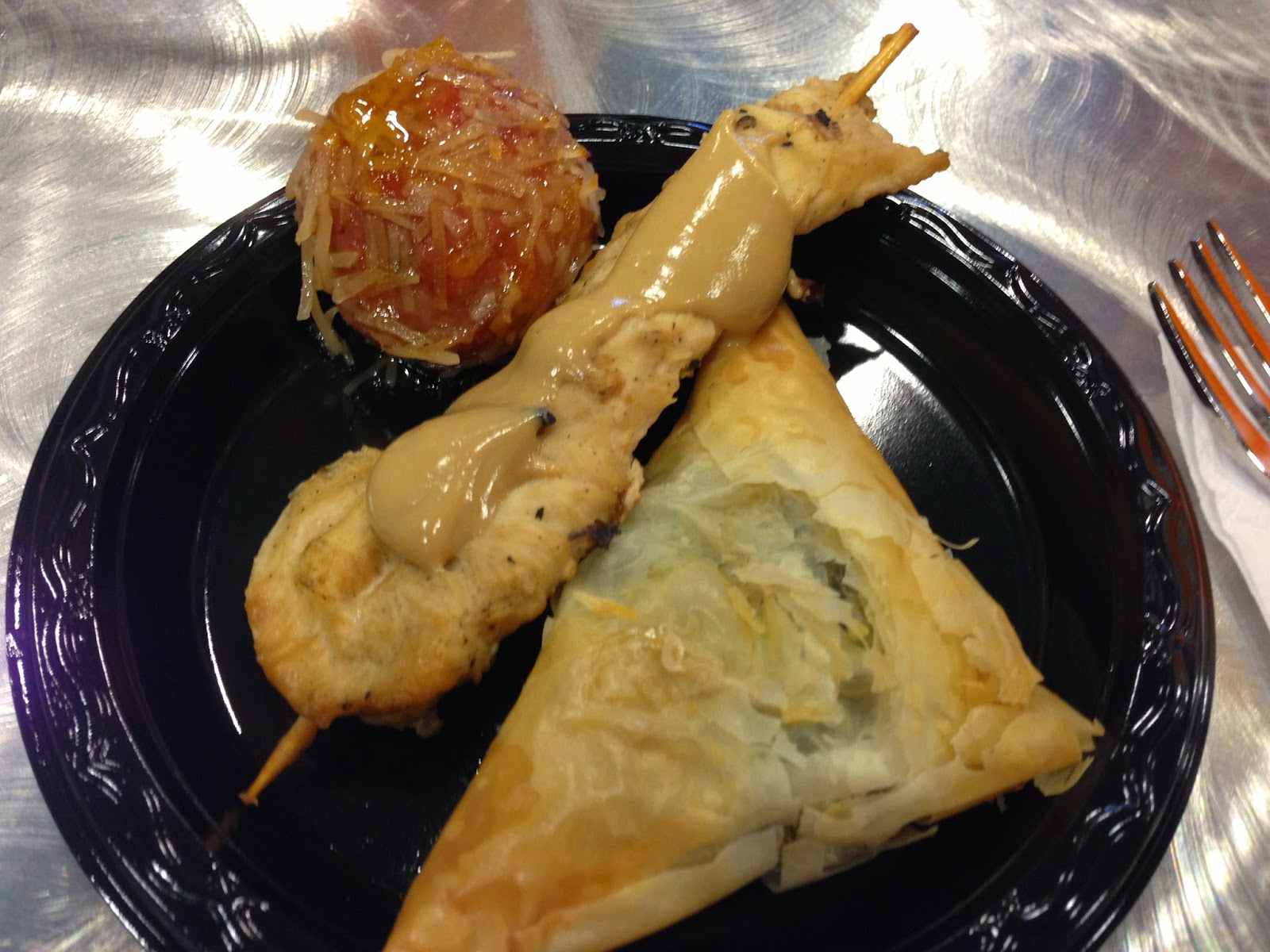 The peanut sauce was like melted peanut butter...soo good!

And you can't forget dessert! 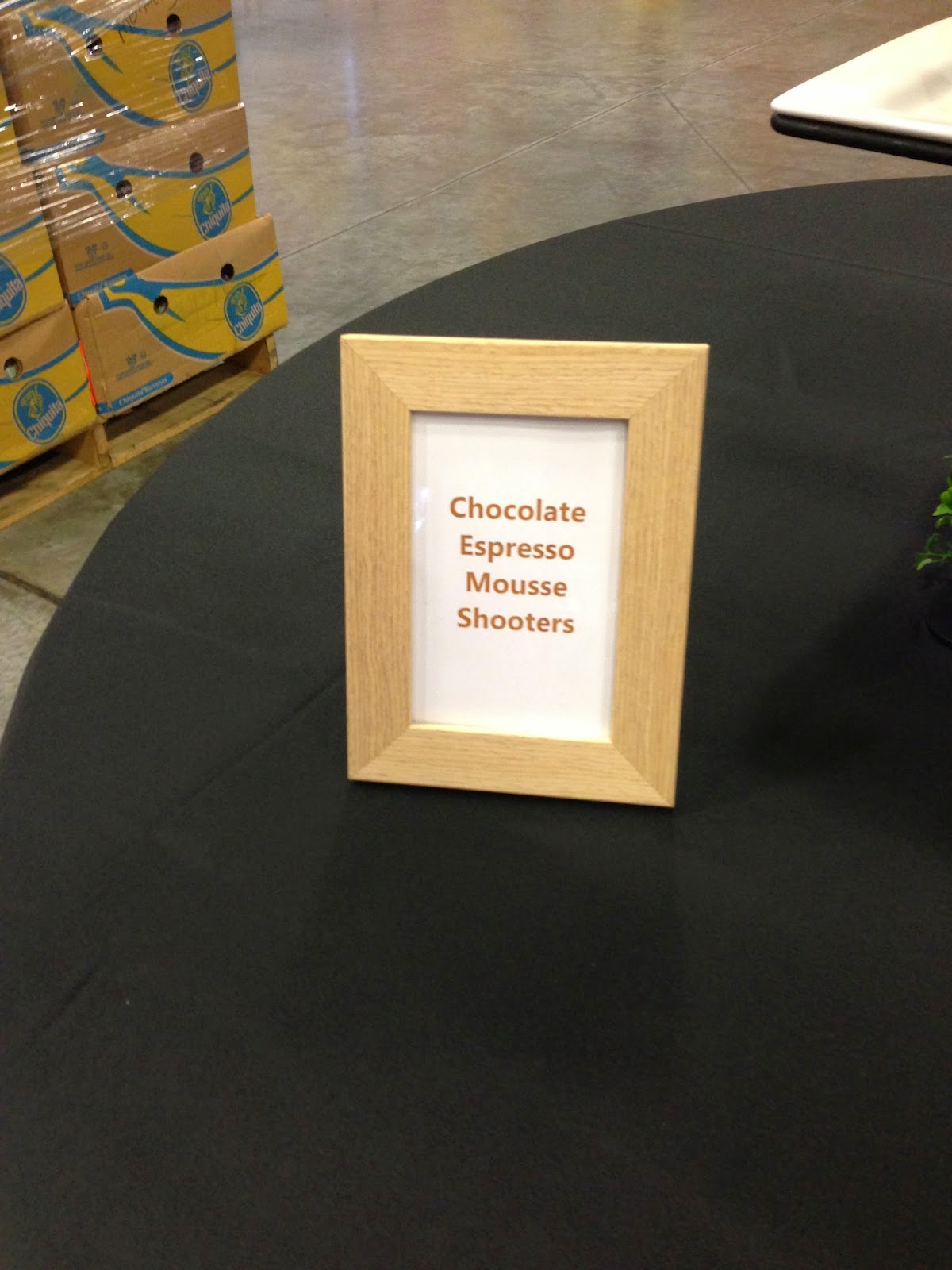 Meghan explained a lot about how the Second Harvest Food Banks works.  It really is such a neat facility. 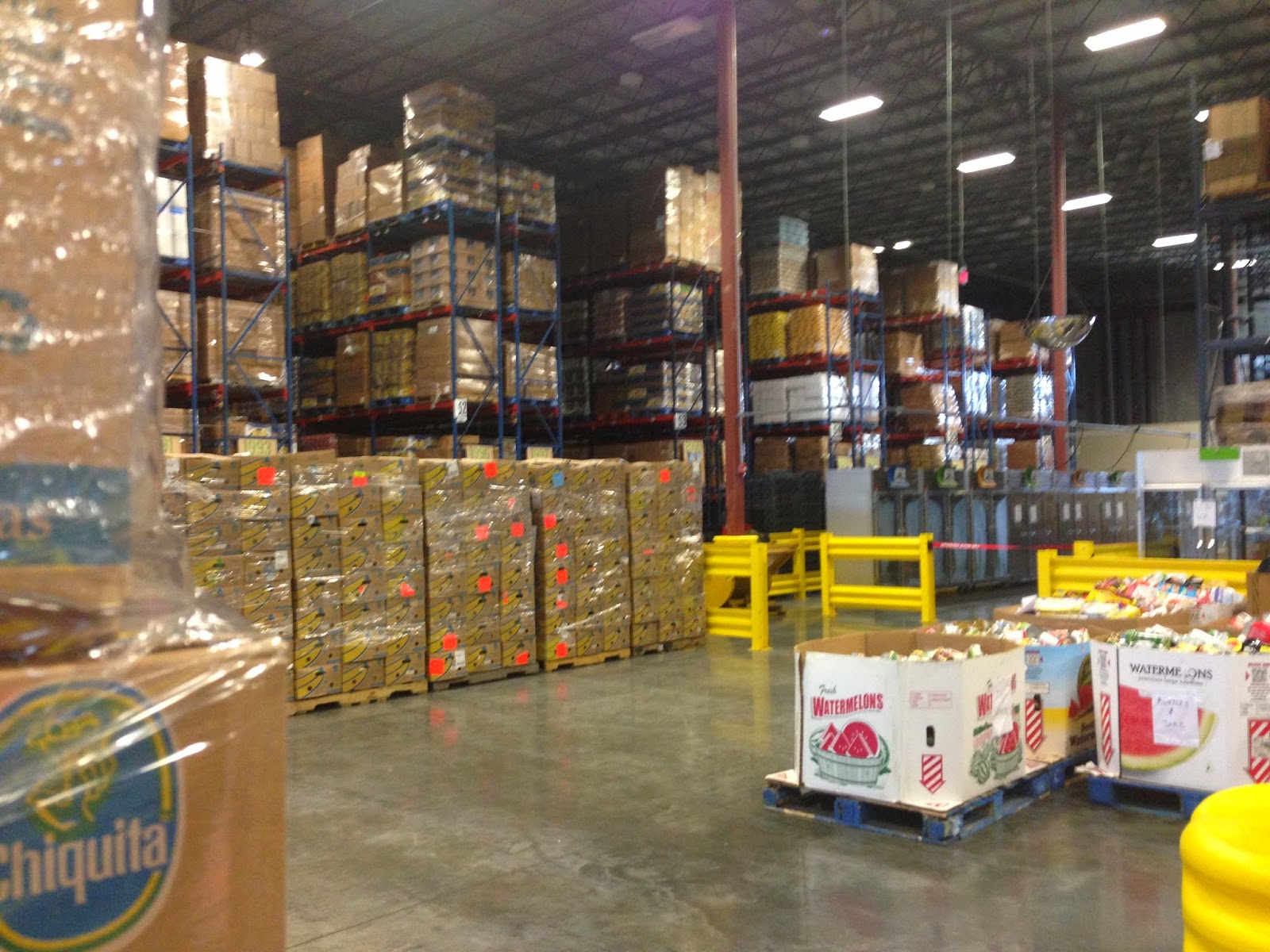 Then we got to tour the Darden Kitchen. 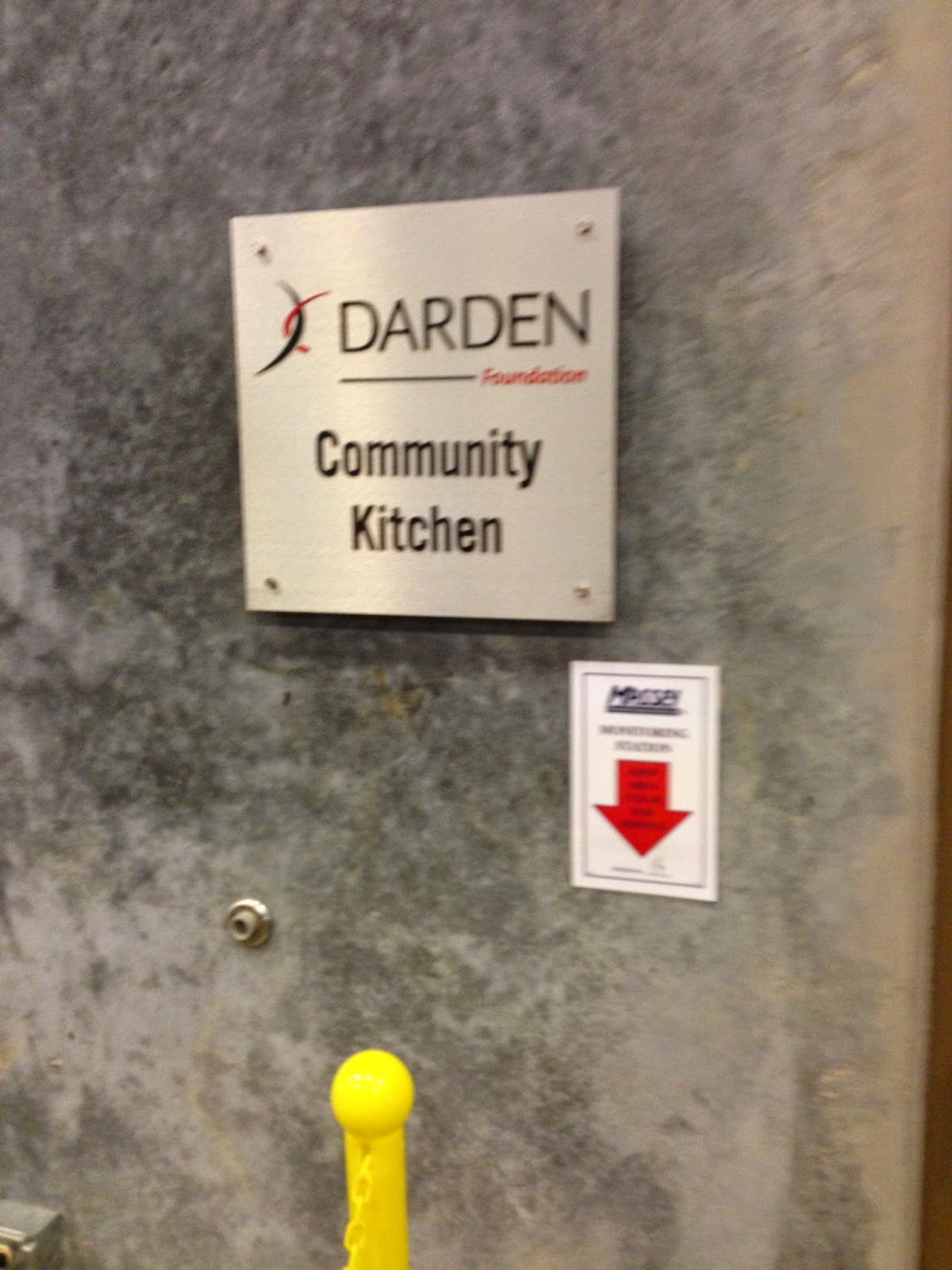 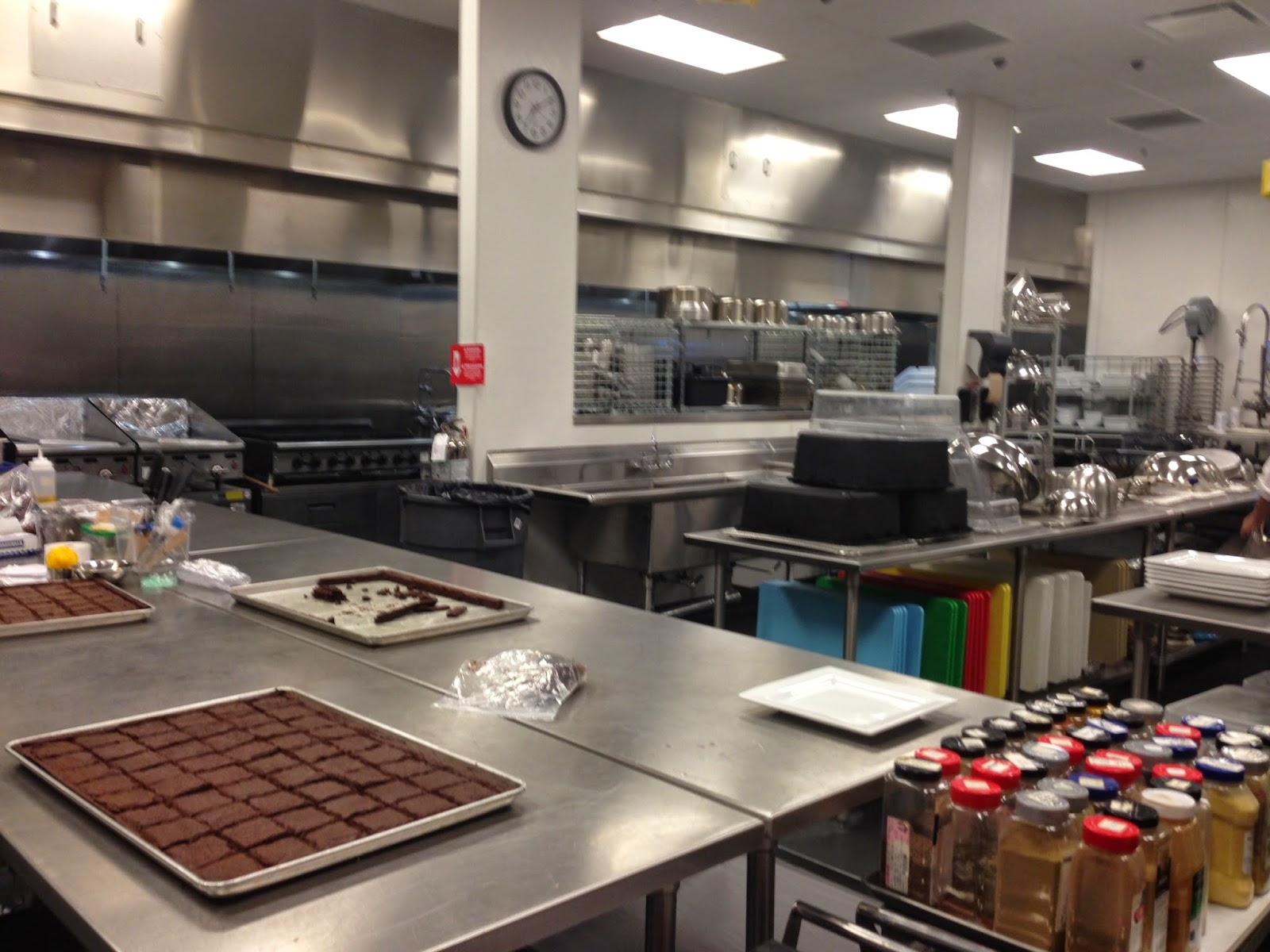 We headed back out and went over and had a little too much fun at the photo booth (not sure that's possible!) 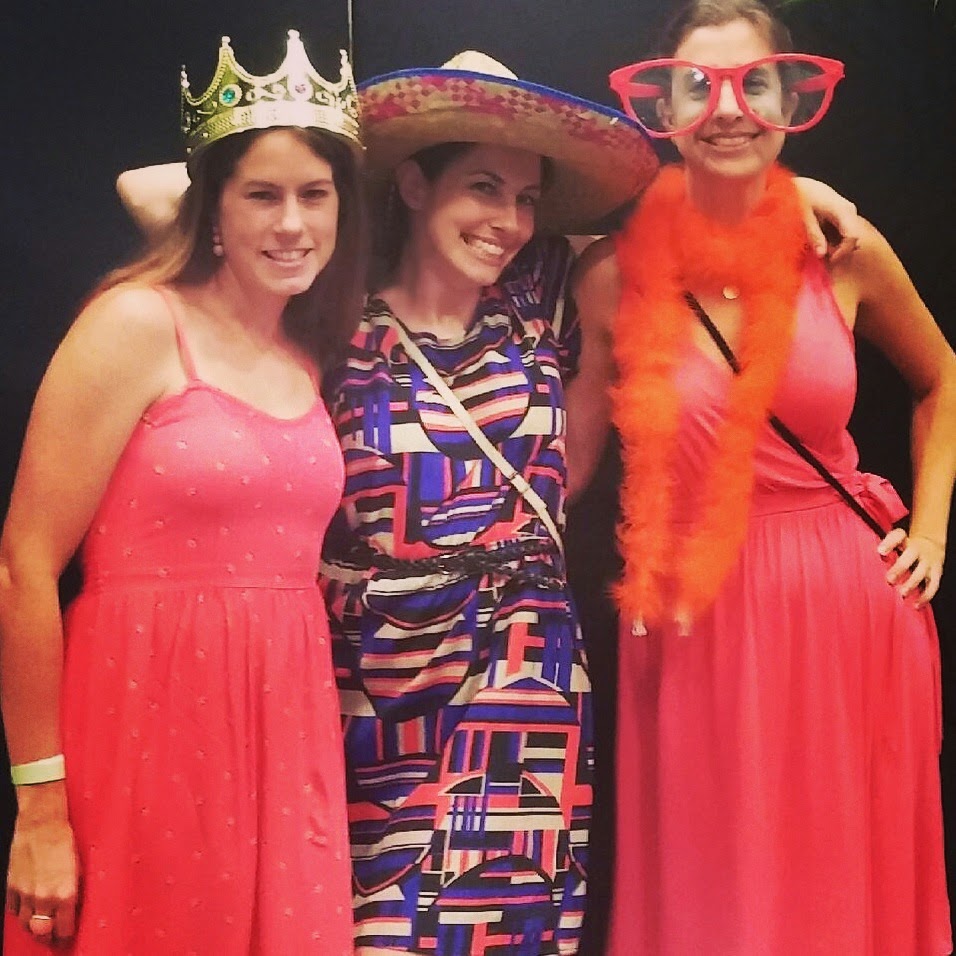 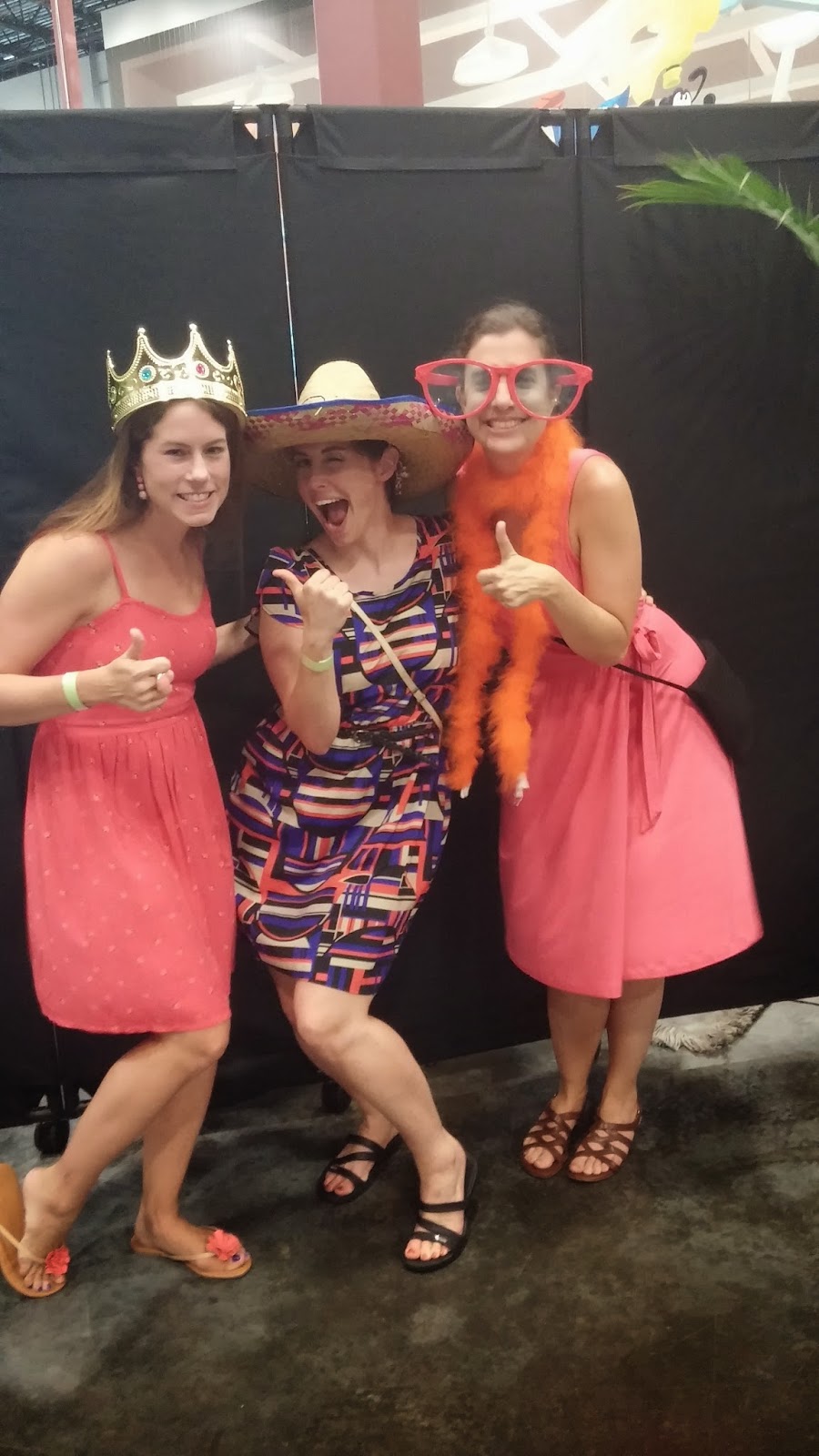 We also spotted Francis from Masterchef. 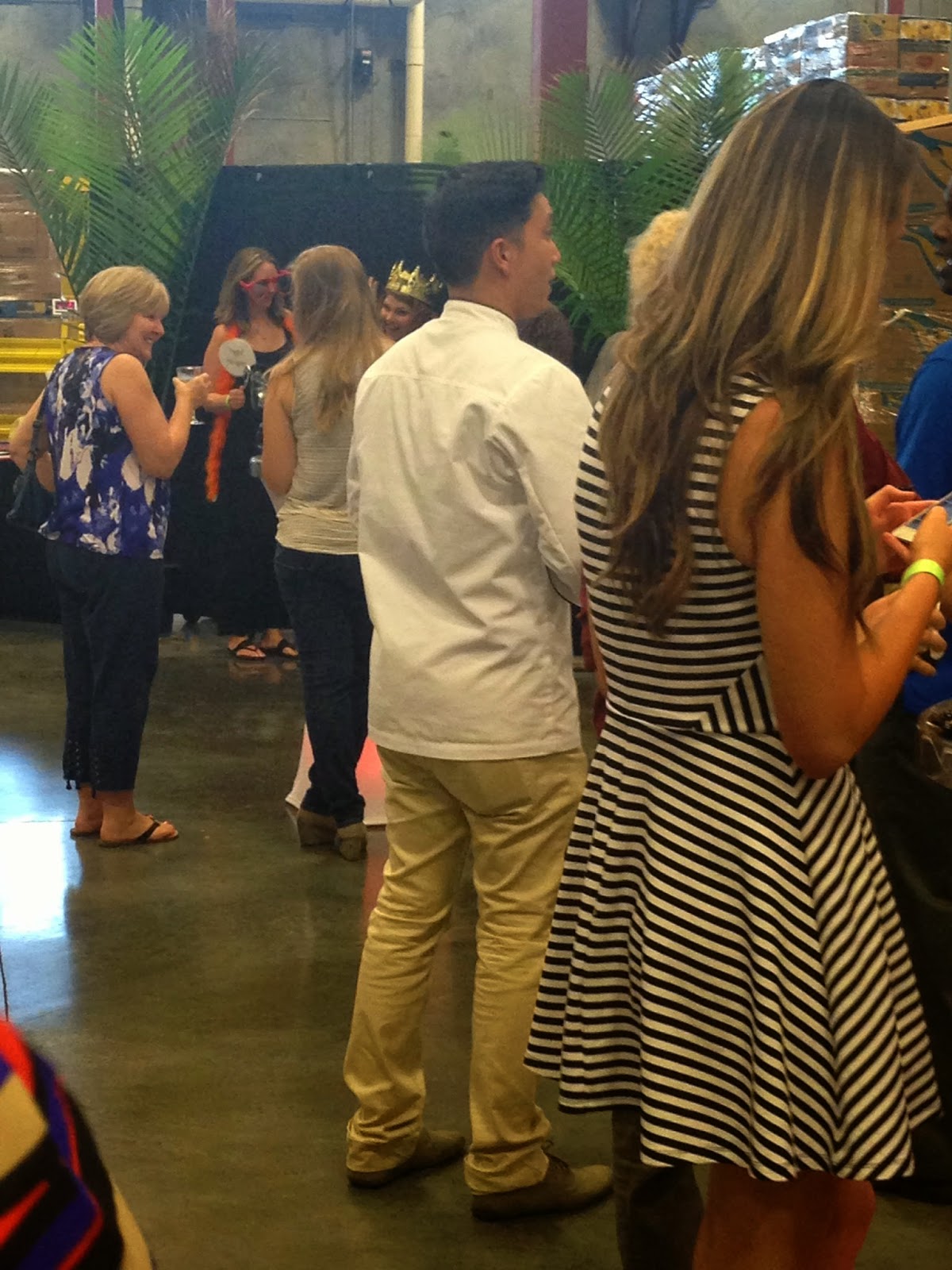 It was a fun evening for a great cause. Second Harvest Food Bank is such an amazing part of the community

We multiply the power of giving and distribute up to $9 worth of groceries for every dollar donation. "

I really hope to volunteer there soon!
Posted by Andrea at 10:13 PM