Last night I got to check out the new Artegon Marketplace and the new Toby Keith's I Love This Bar & Grill thanks to another wonderful Yelp Elite Event!

The Artegon Marketplace is on I-Drive where Festival Bay used to be. 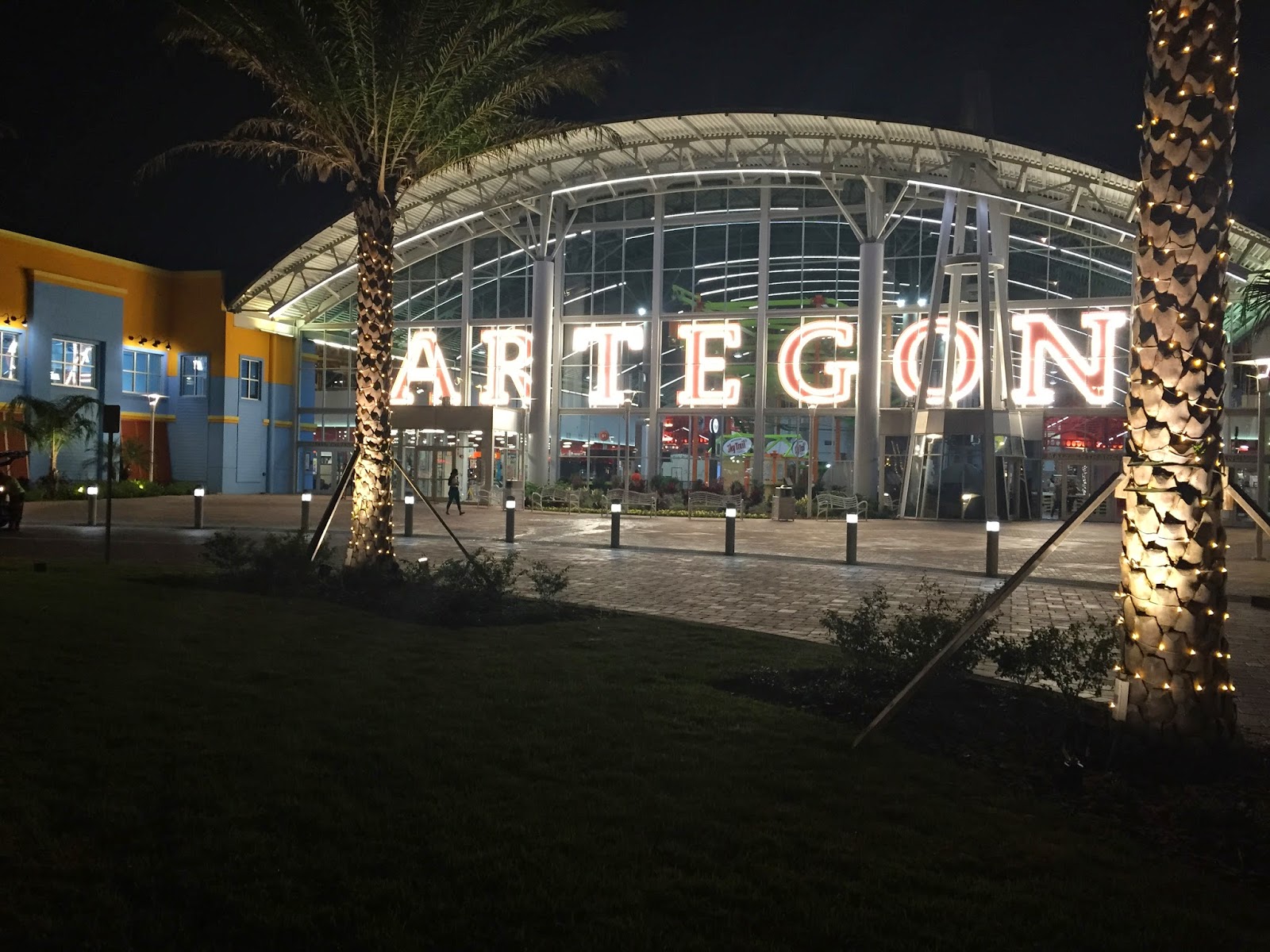 We were welcomed with some yummy food and drinks to start off with. 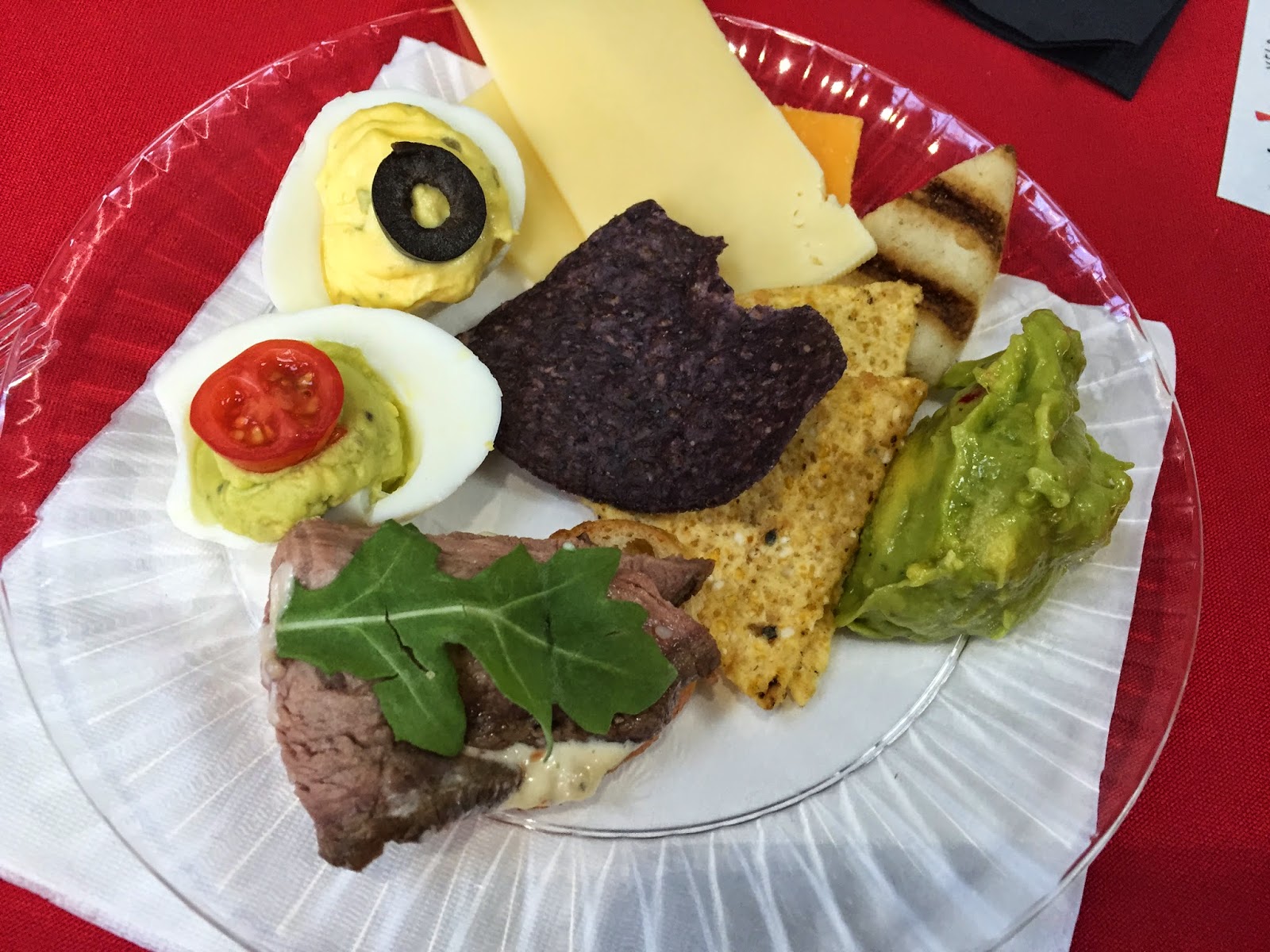 Then Andi told us what our plan for the night was-- a scavenger hunt!  We were to visit some of the stores and we would get a sticker or stamp! 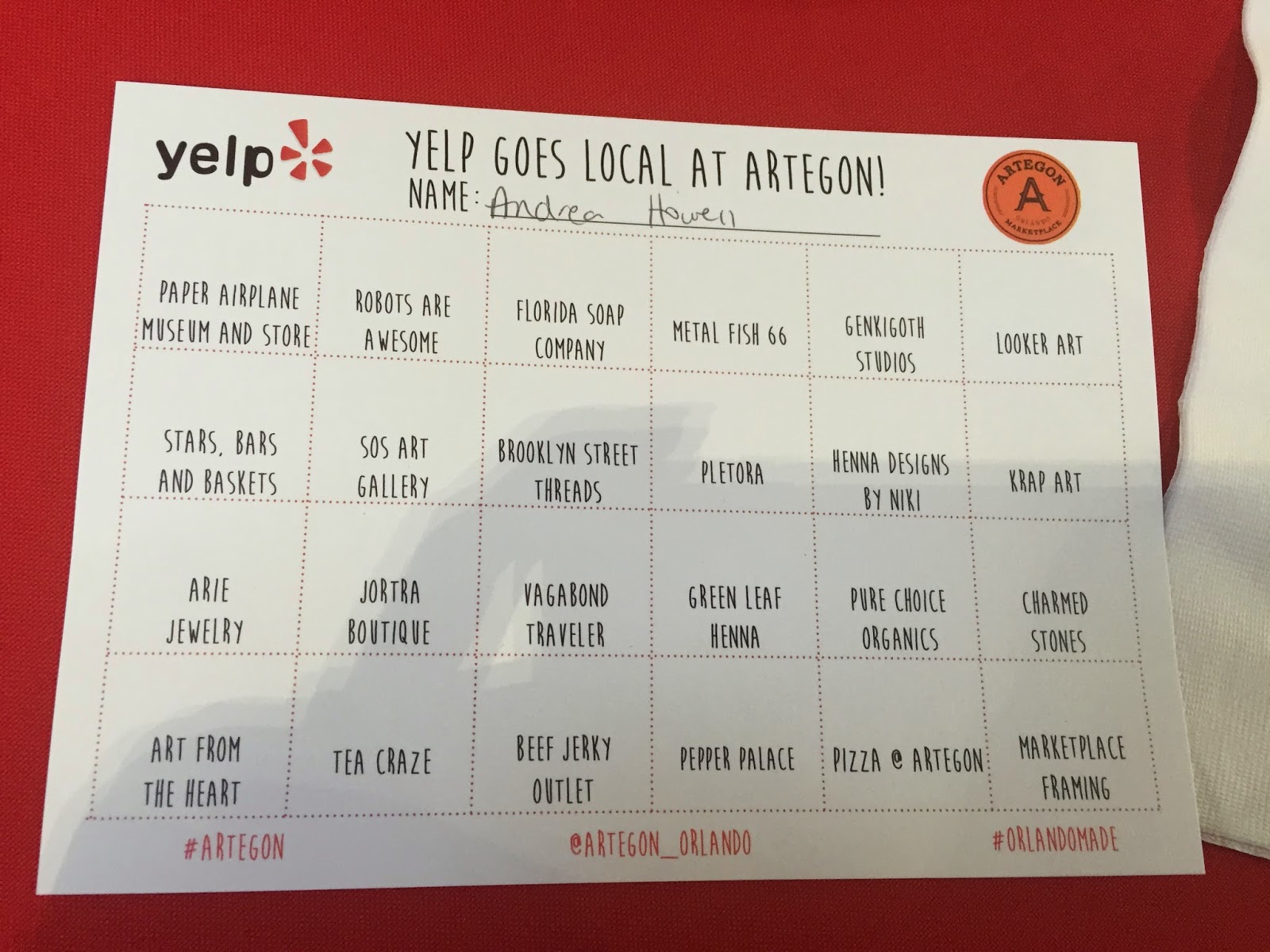 First up was Marketplace Framing.  Everything looks better in a sparkly frame! 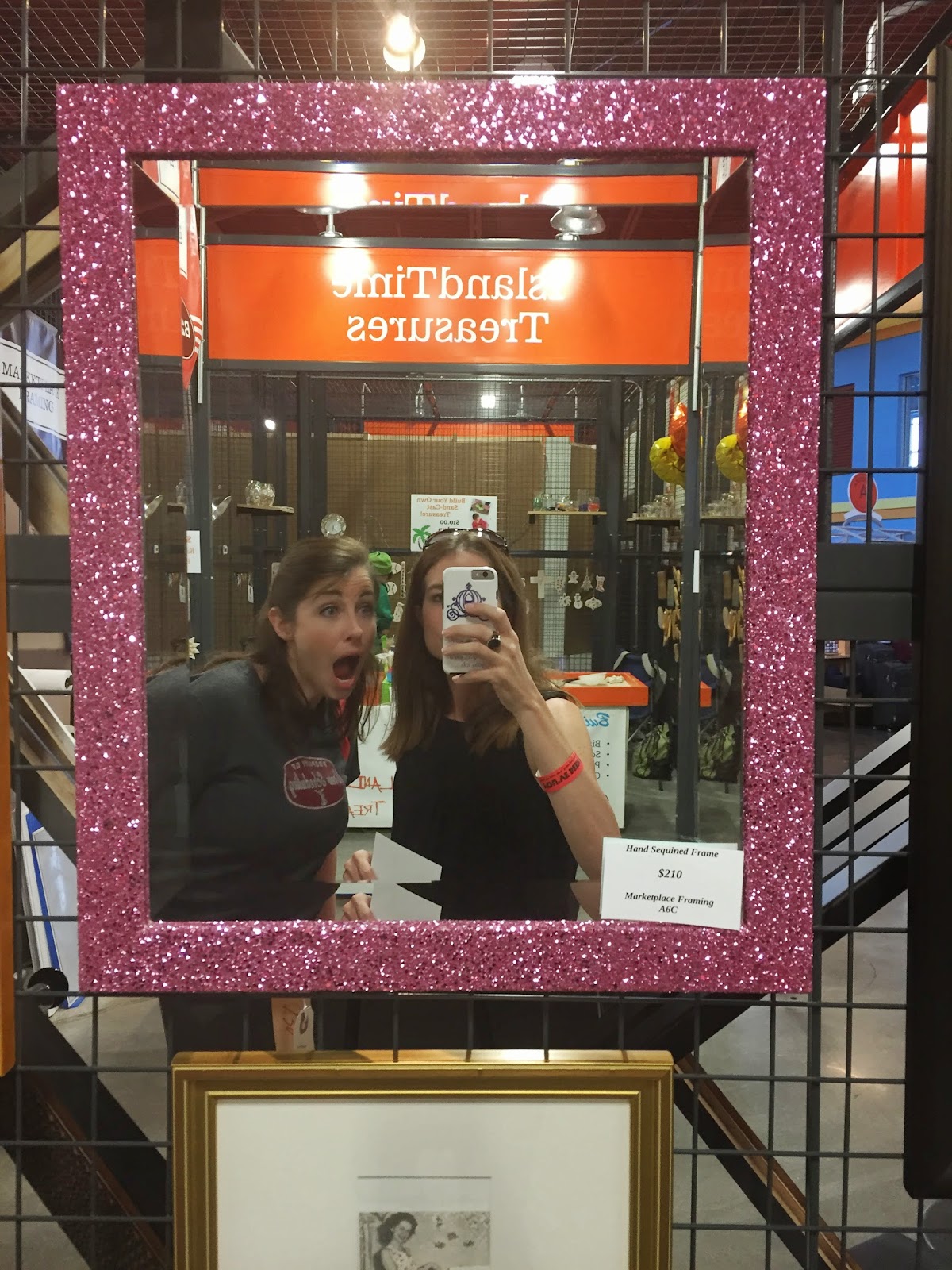 Next we wandered over to Pepper Palace. 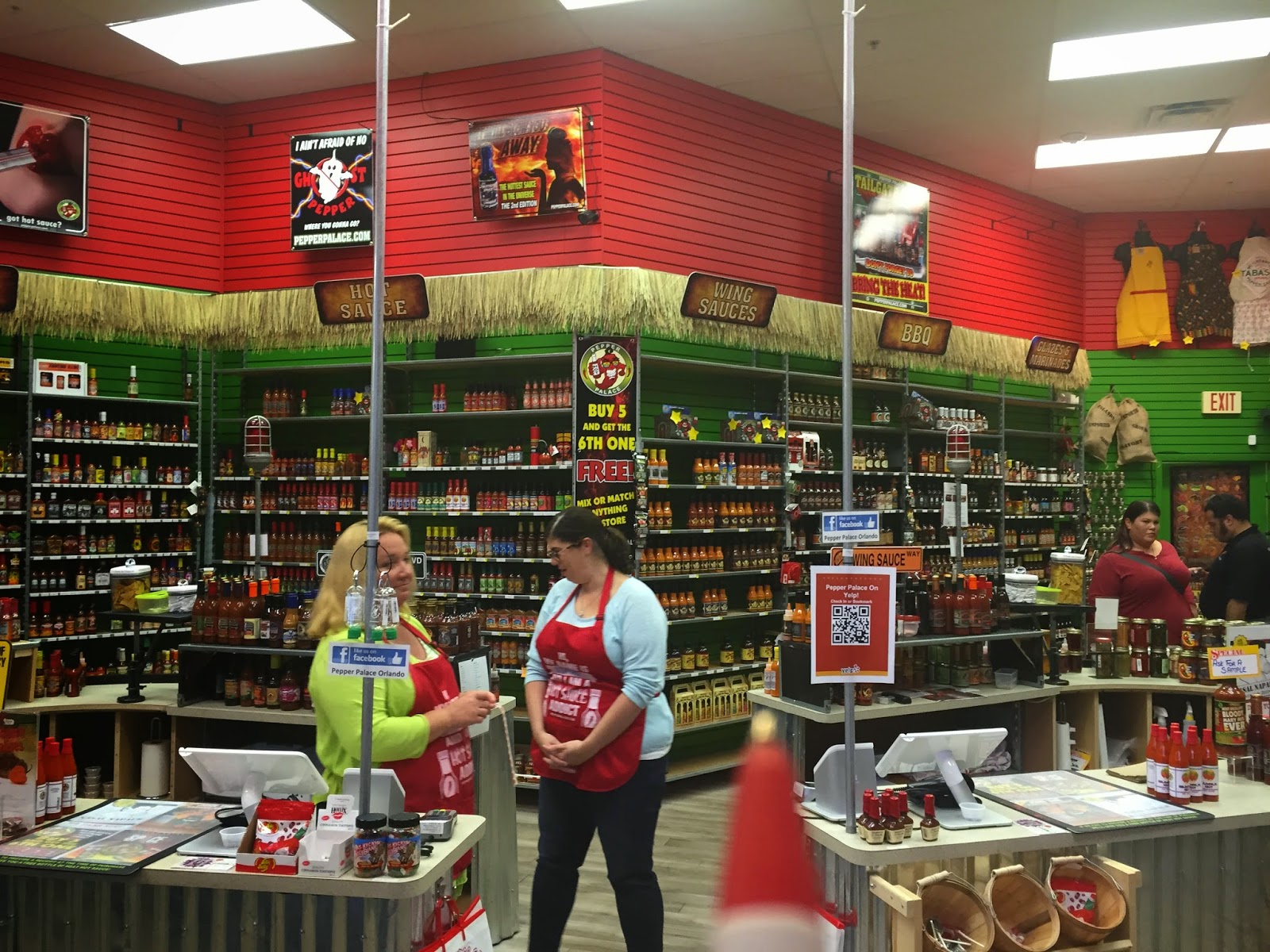 Karen decided to try the hottest sauce in the store.  I'm not near brave enough! 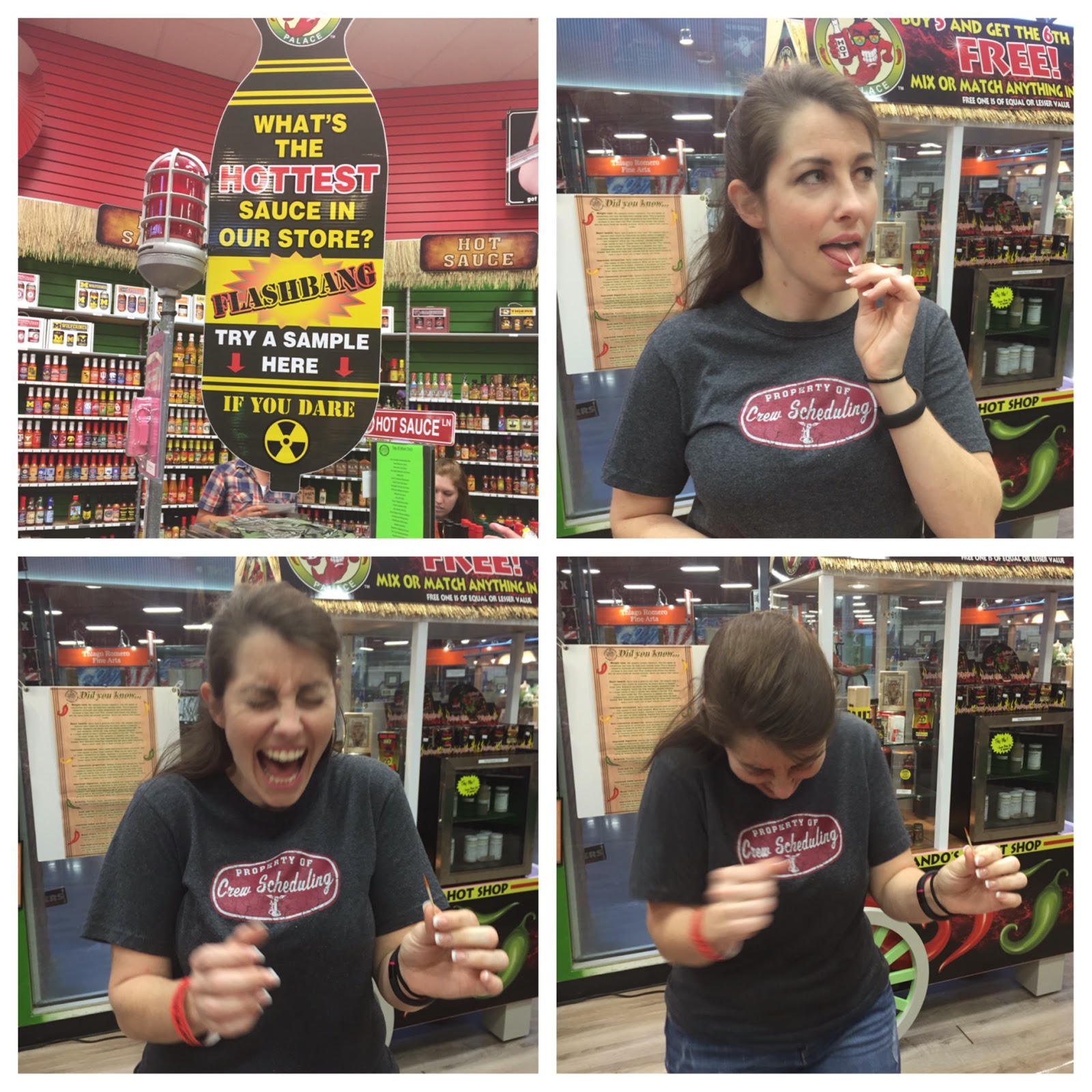 Up next was the Beef Jerky Outlet where we sampled some really yummy beef jerky. 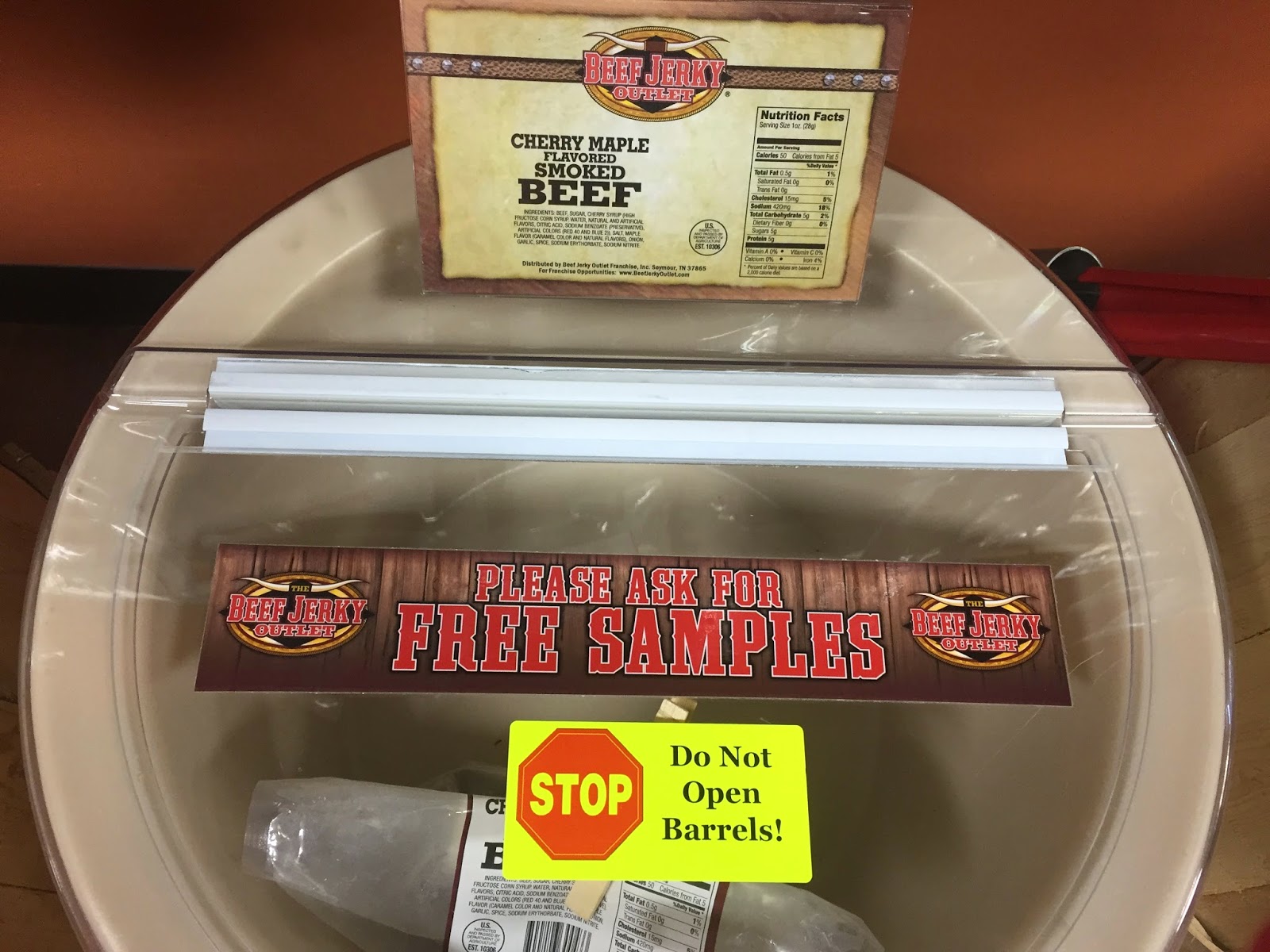 We actually went back later to buy some beef jerky.  I find myself craving it during marathon training.

We walked over to Tea Craze next.  There we sampled some tea--the Weight Loss Tea and a Yelper's Delight Tea (it was red of course!) 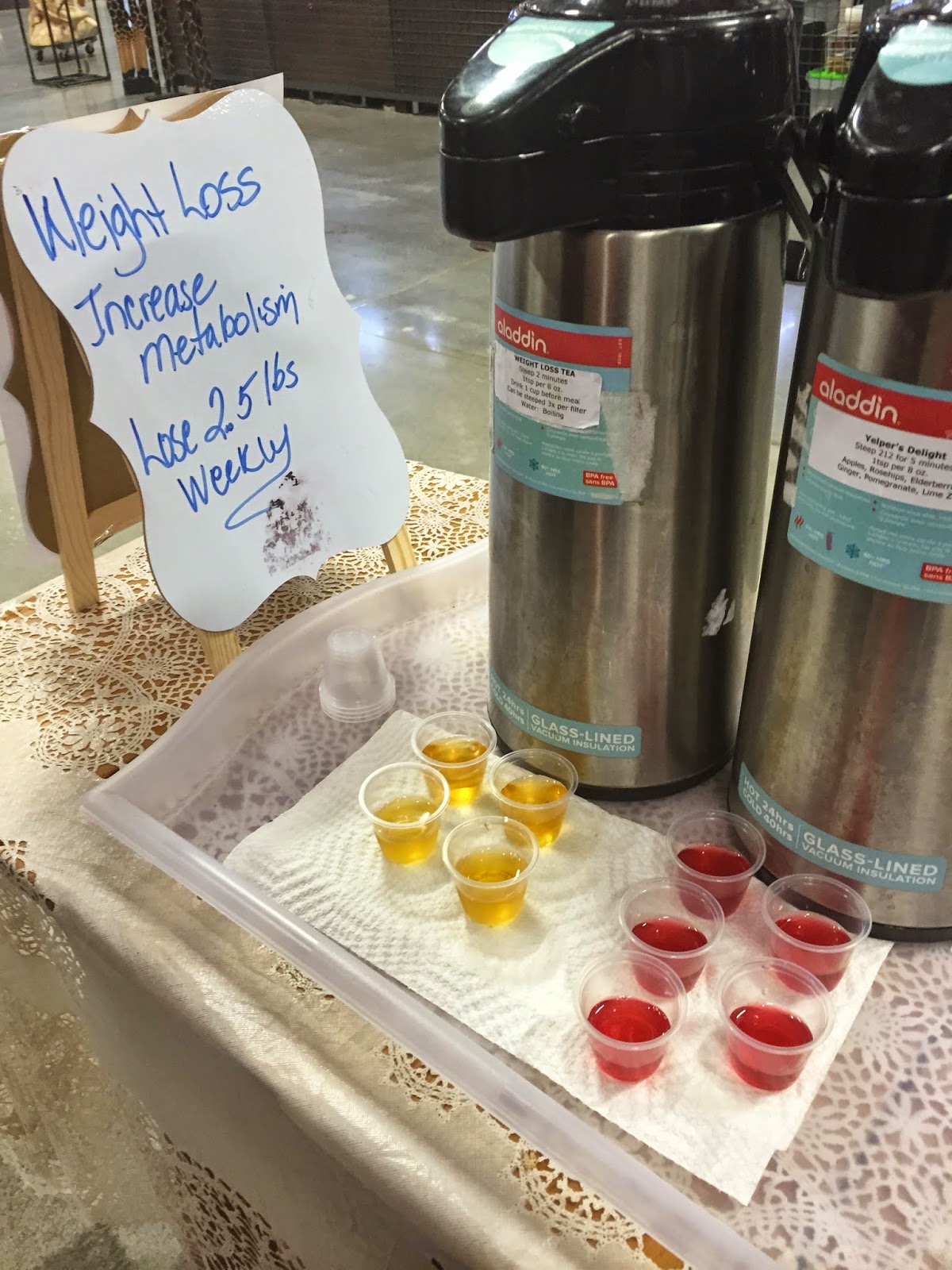 We strolled over to the Florida Soap Company.  They had several samples we could take with us.  I chose this Jungle Love Sea Salt Bar since I was told it was good for feet (and my poor runner's feet need all the help they can get.) 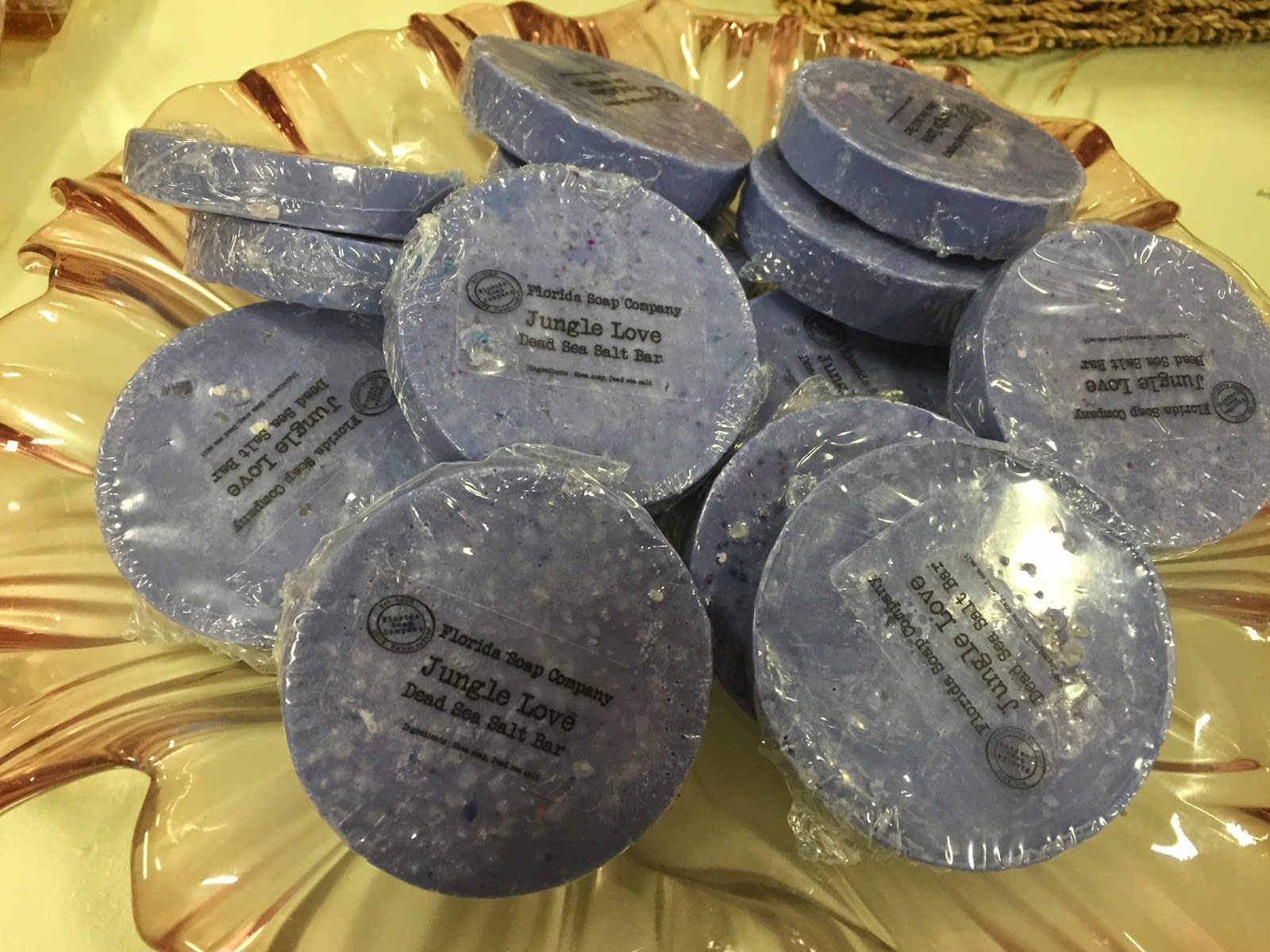 We sauntered over to Looker Fine Art.  Here we saw some great art pieces and met a new friend-- Pupcake Sketchadoodle. He was absolutely adorable!! 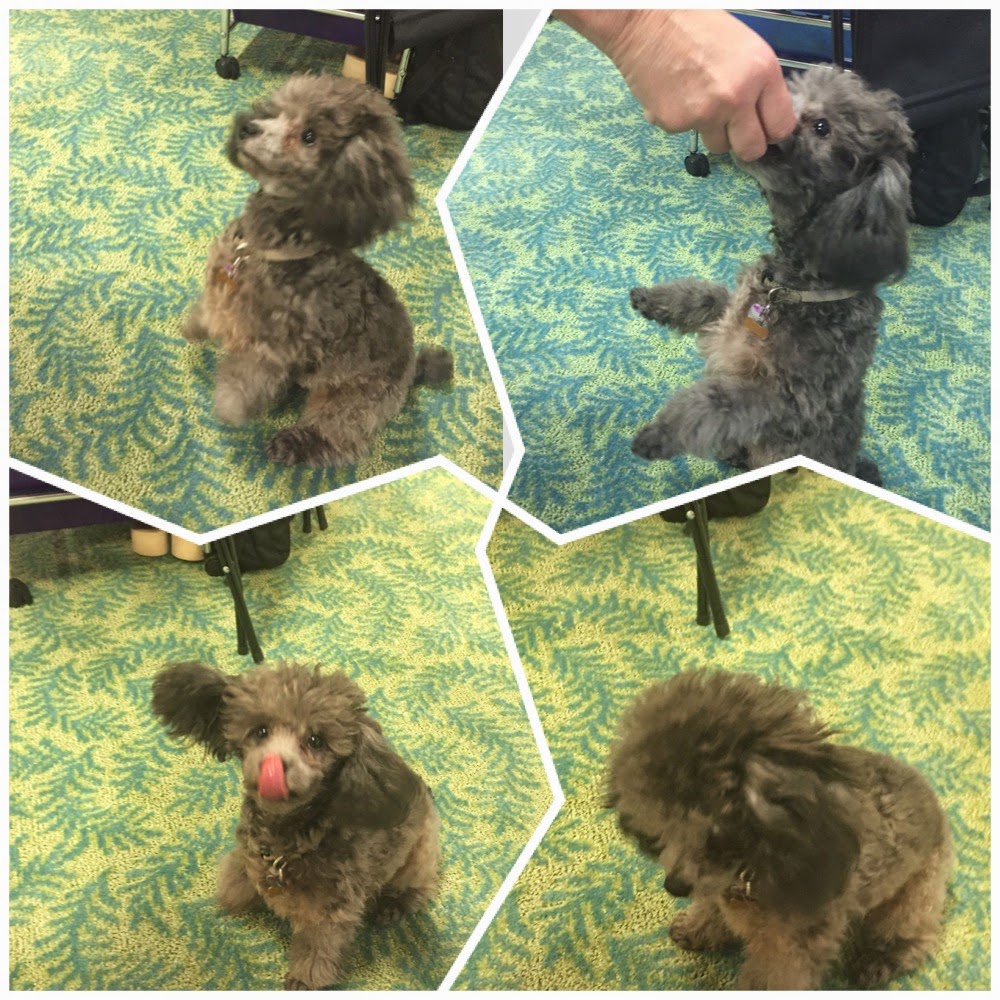 We hit up a couple of more places but the last one we went to was Zoo Tamers.  They had these giant driveable stuffed animal things.  You could rent them out to drive around the marketplace.  It was creepy yet cool at the same time. 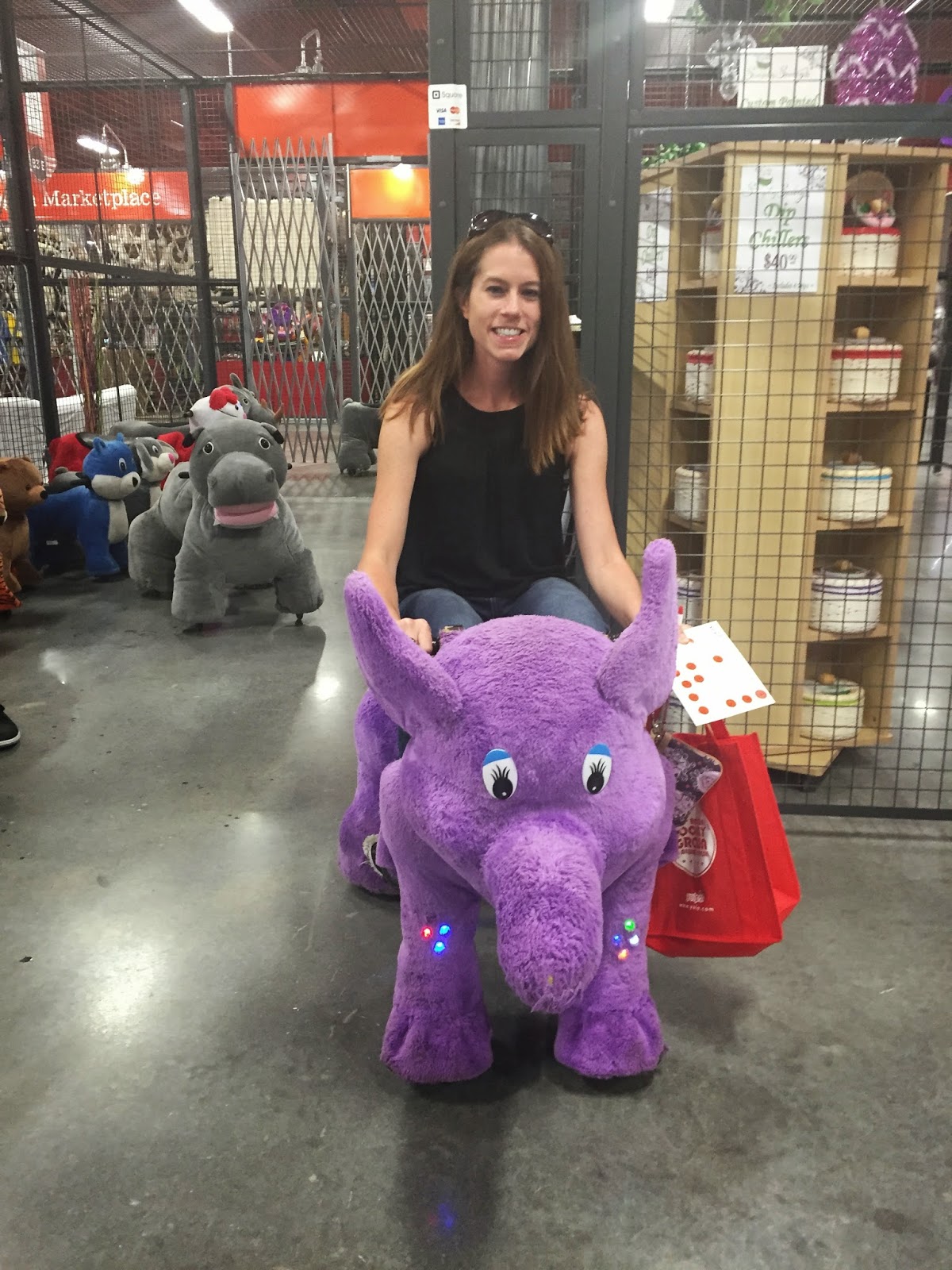 All the Yelpers met back up for some prizes. 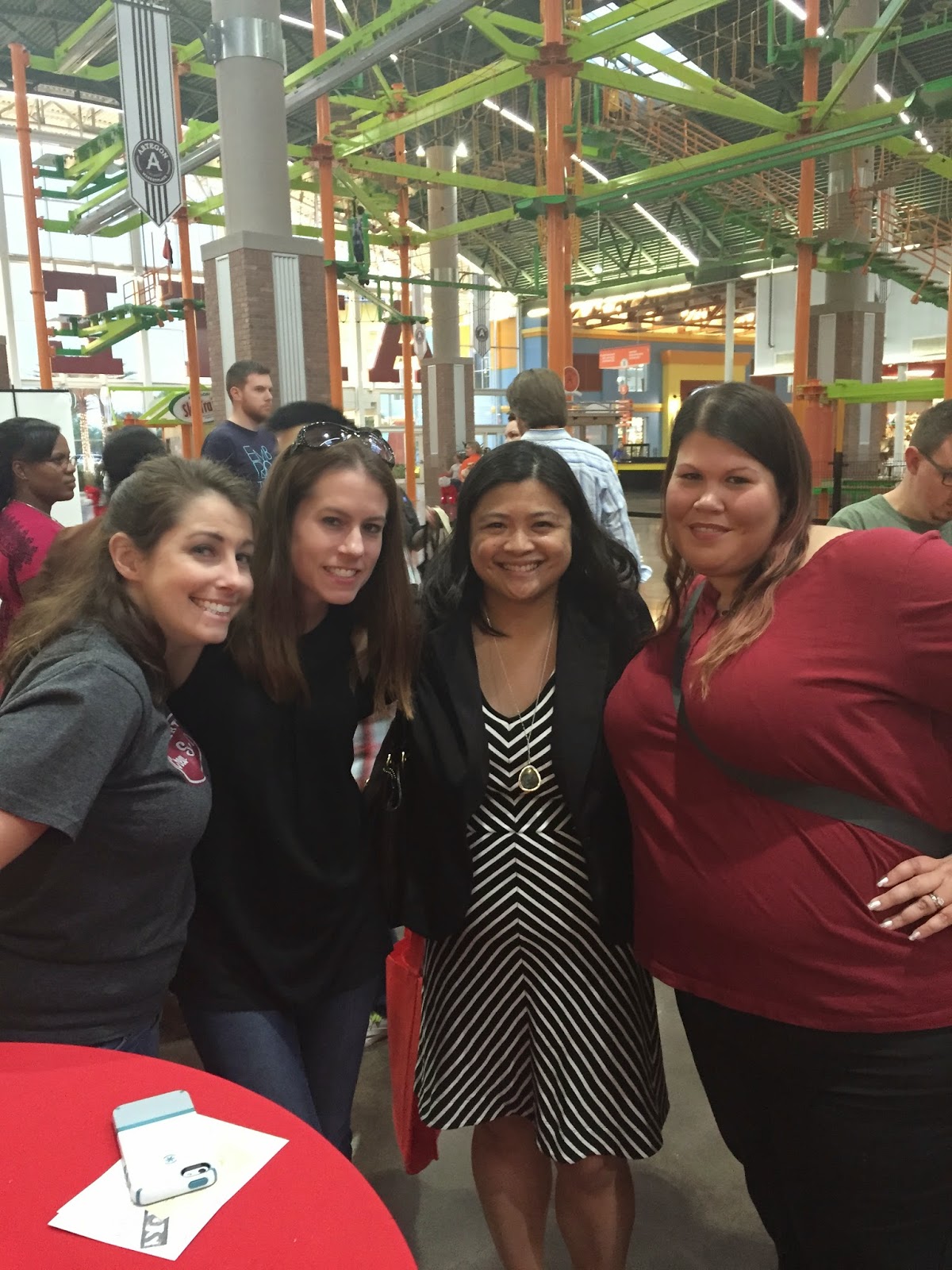 Then Karen and I went on the Sky Trail.  It was fun!! 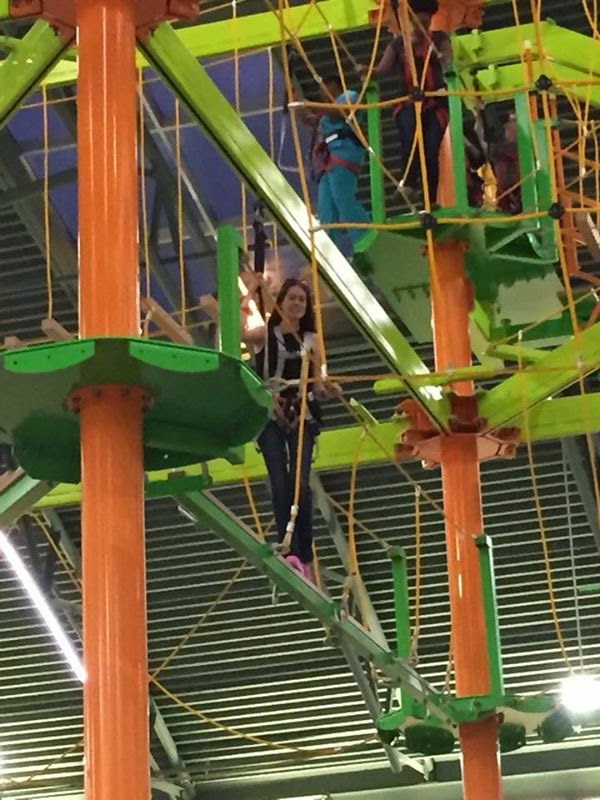 I could only go on the stable things since the rope walkways were too wobbly for my ankle but I'd love to go back and try it out sometime.

Then it was time for the afterparty at Toby Keith's I Love This Bar & Grill. 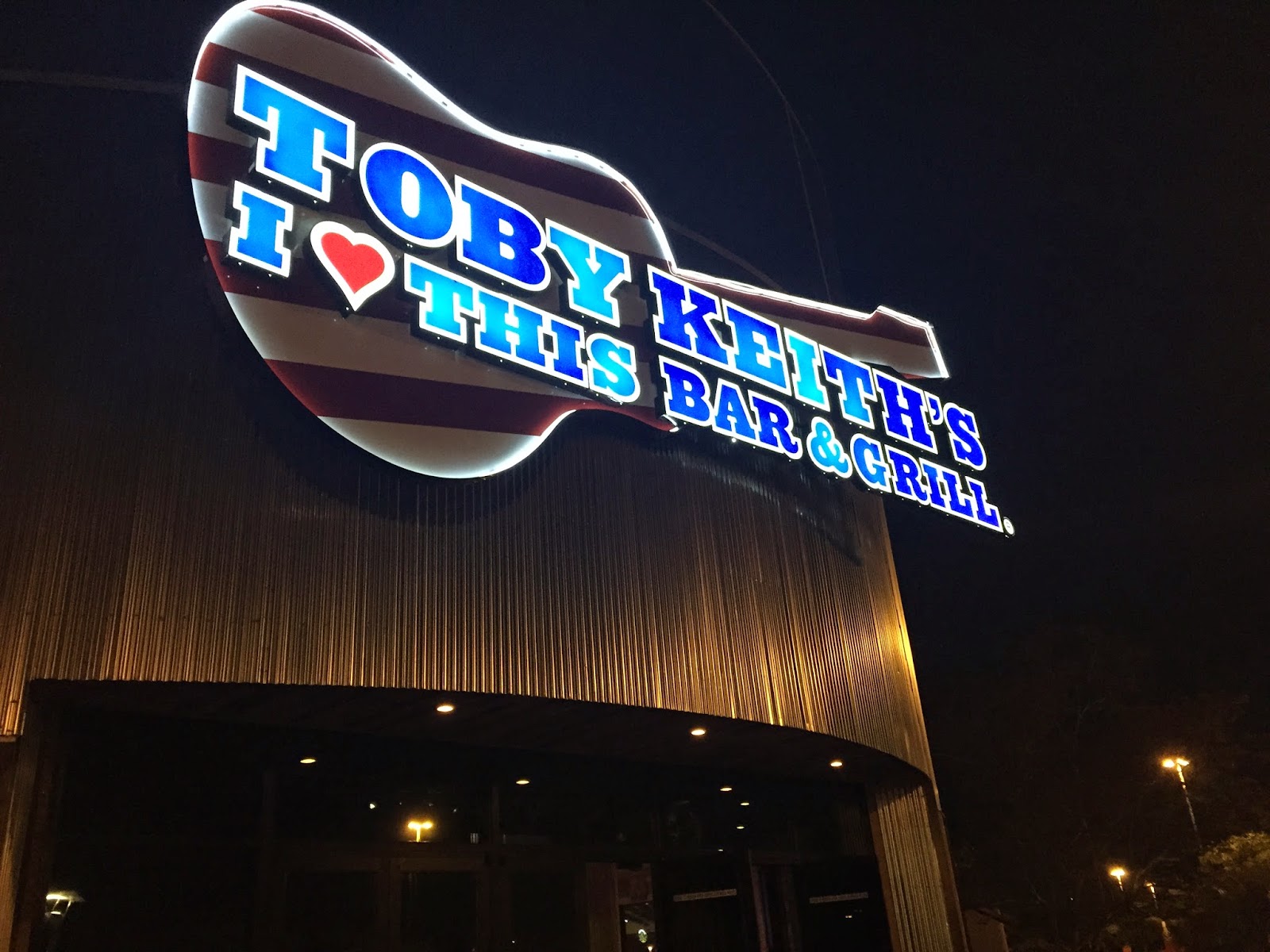 They had some yummy food (which unfortunately we took too long at the trail so some of it was out).  And this amazing drink called the Orlando Float (Smirnoff Vodka, Smirnoff Iced Cake Vodka & Ginger Ale topped with Whipped Cream and a Cherry!) 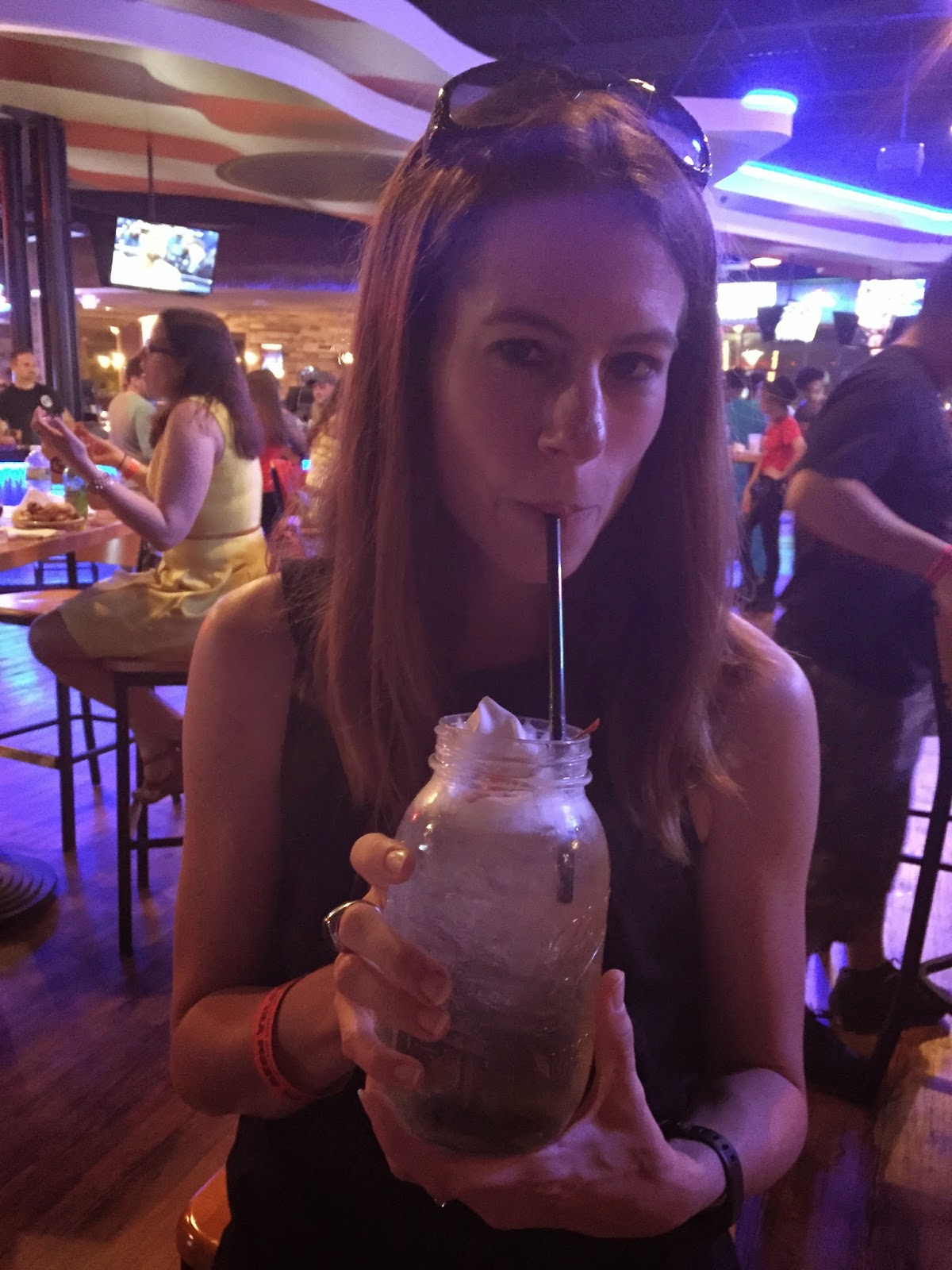 It was another fun Yelp event!  Thanks to Andi, Artegon Marketplace and Toby Keith's I Love This Bar & Grill for setting it up!
Posted by Andrea at 5:27 PM