This was such a fun event!  I was so excited to see some Yelpers and the great Mosaic Hair Salon! 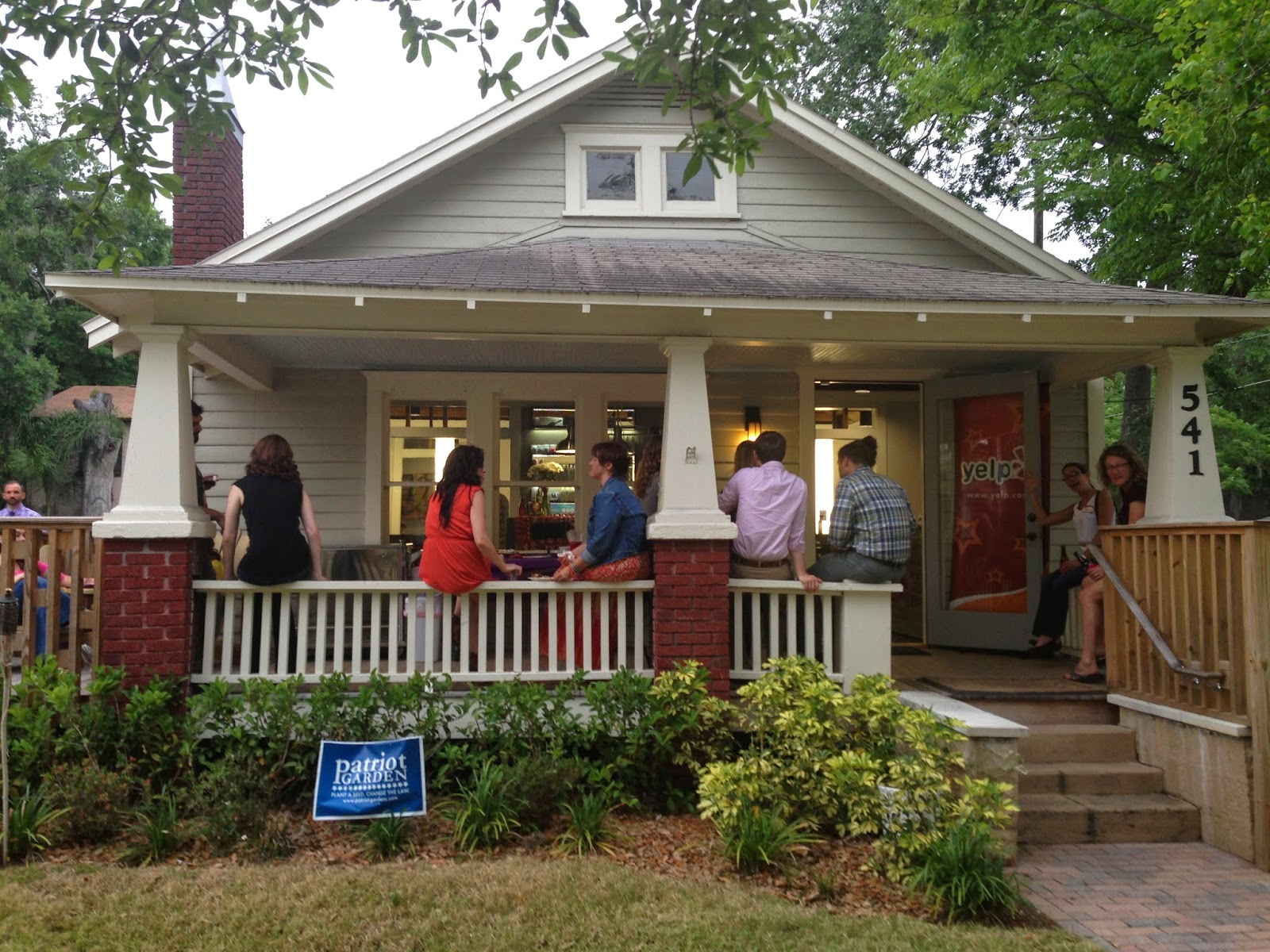 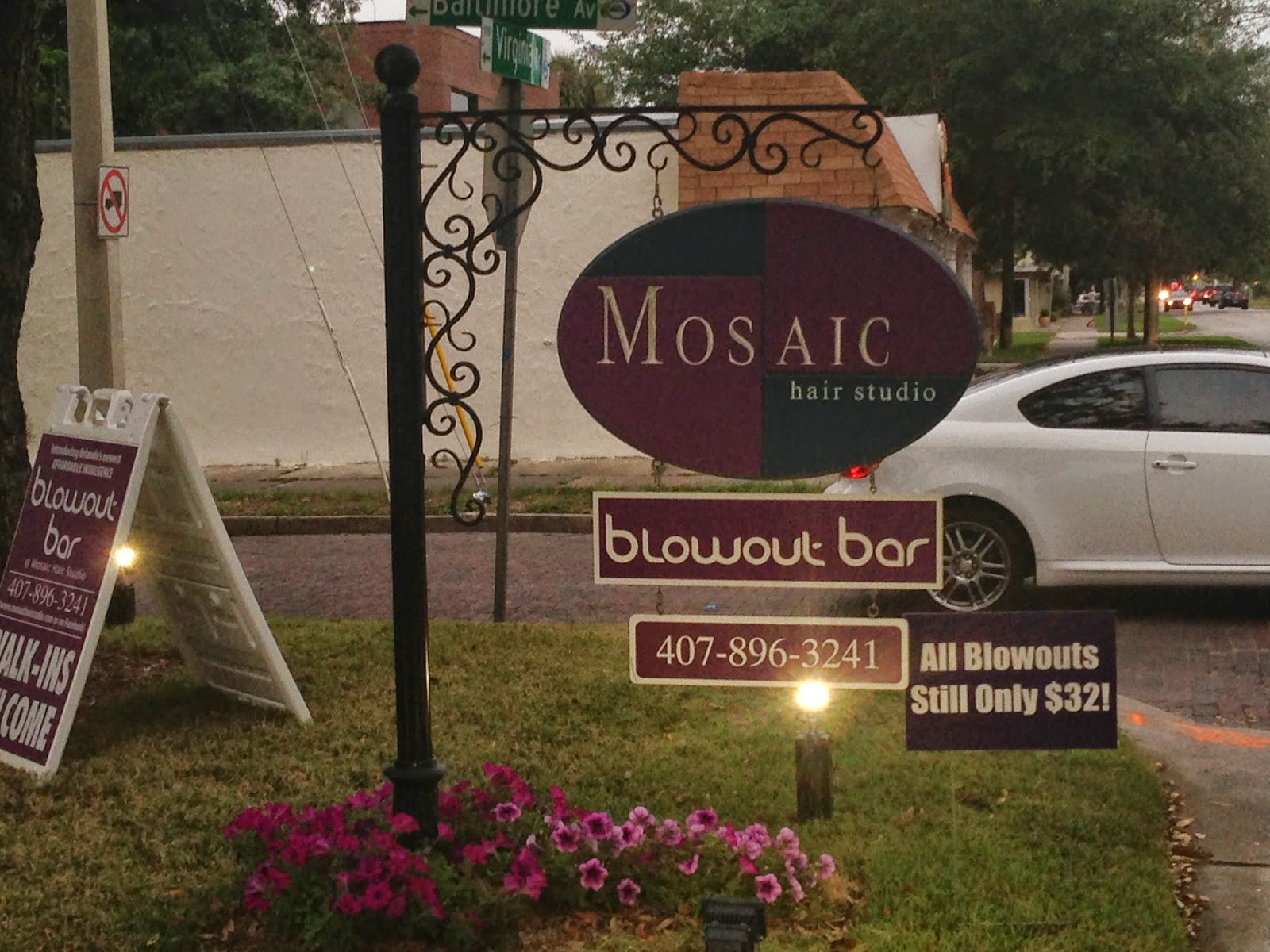 When we first got to the cute little studio, we were welcomed with Cecils BBQ.  Yum!  And then we enjoyed some cupcakes by Frosted, a business run by a 15 year old!! 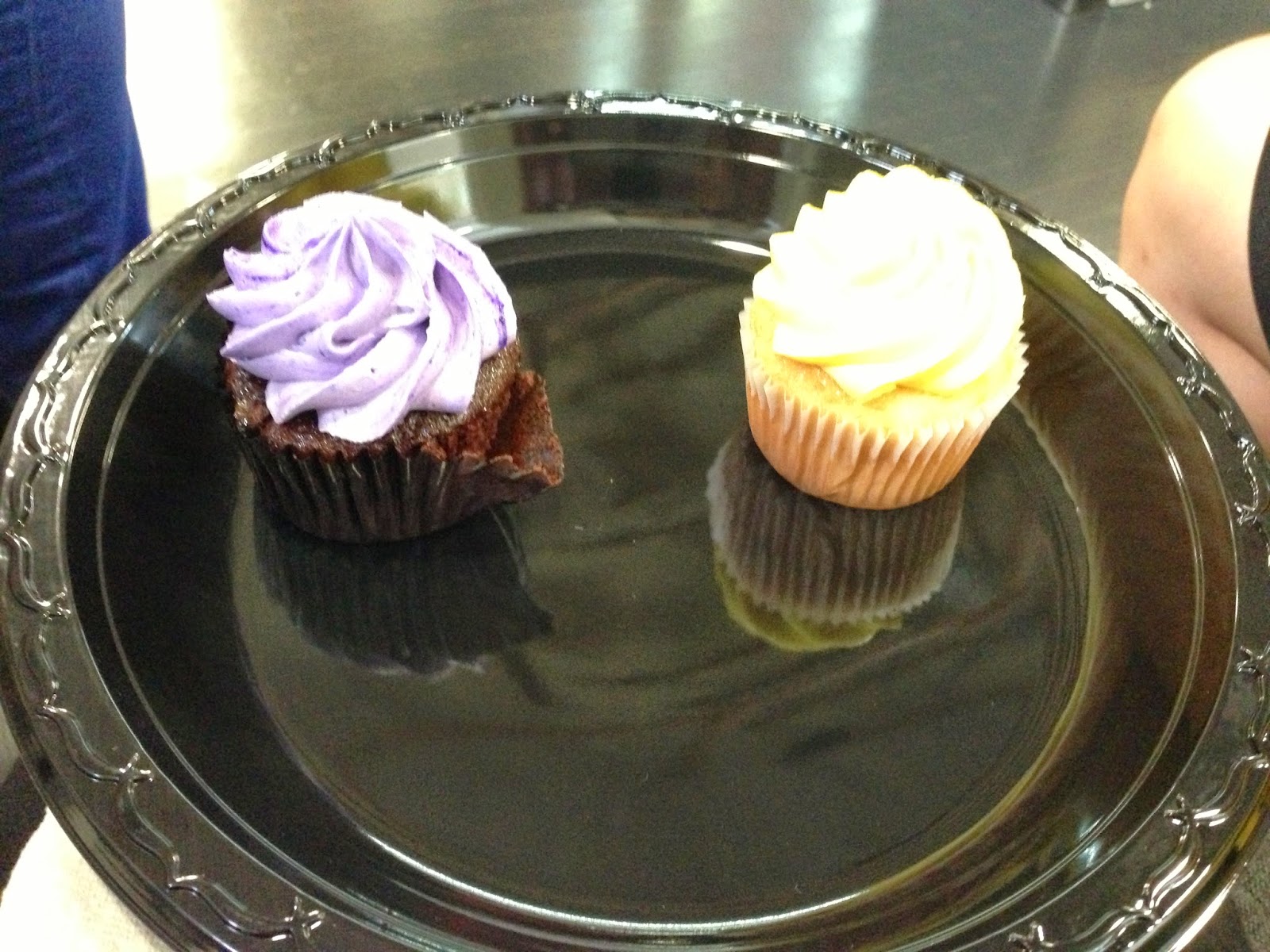 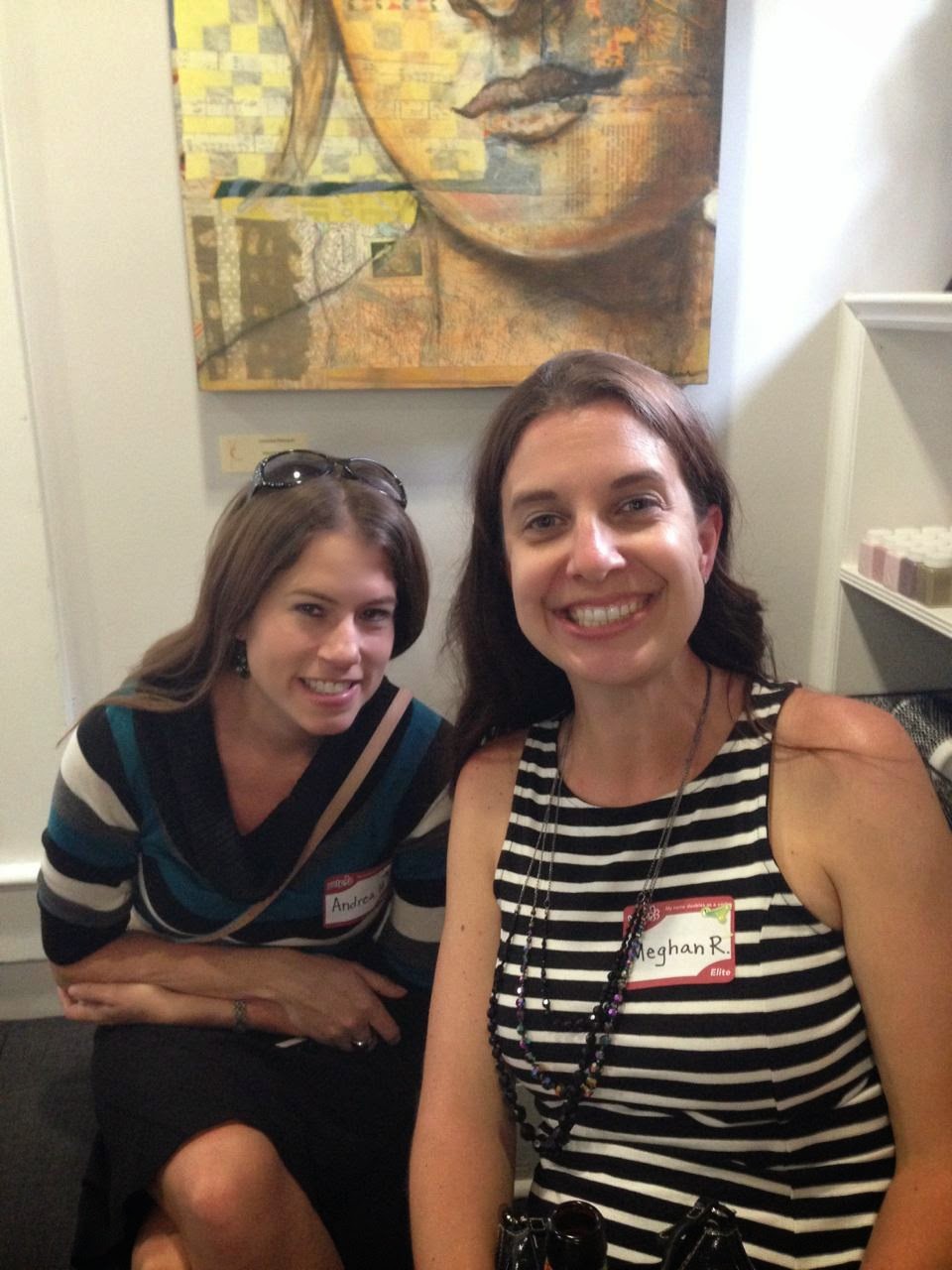 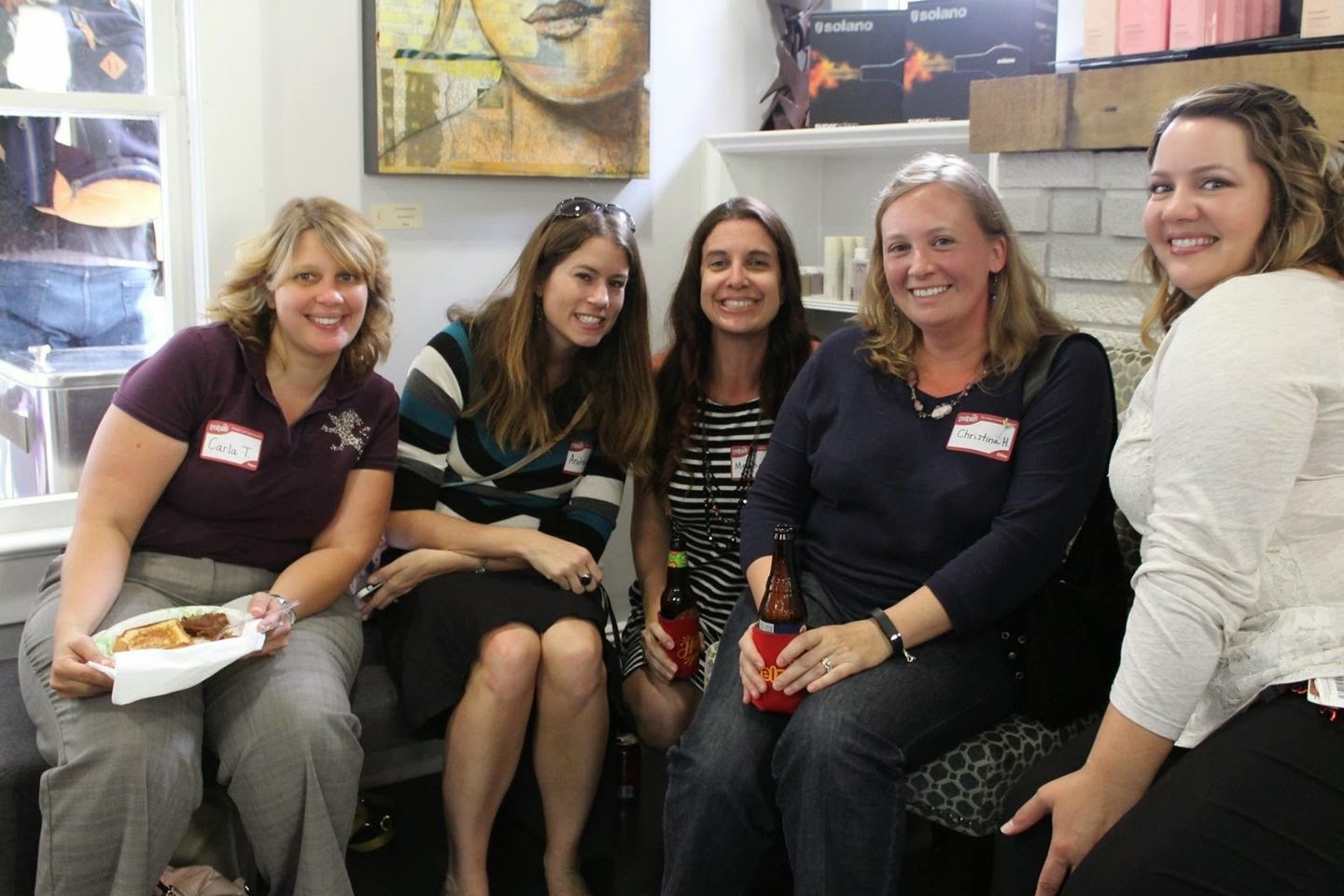 I wasn't going to have anything done since I had softball later that night and didn't want to ruin it but the owner of the studio took me back and suggested a French braid.  Perfect!!

It was so nice to be pampered.  And of course we didn't walk away empty handed!  In our goody bags were some samples and a gift certificate to use on a later visit! 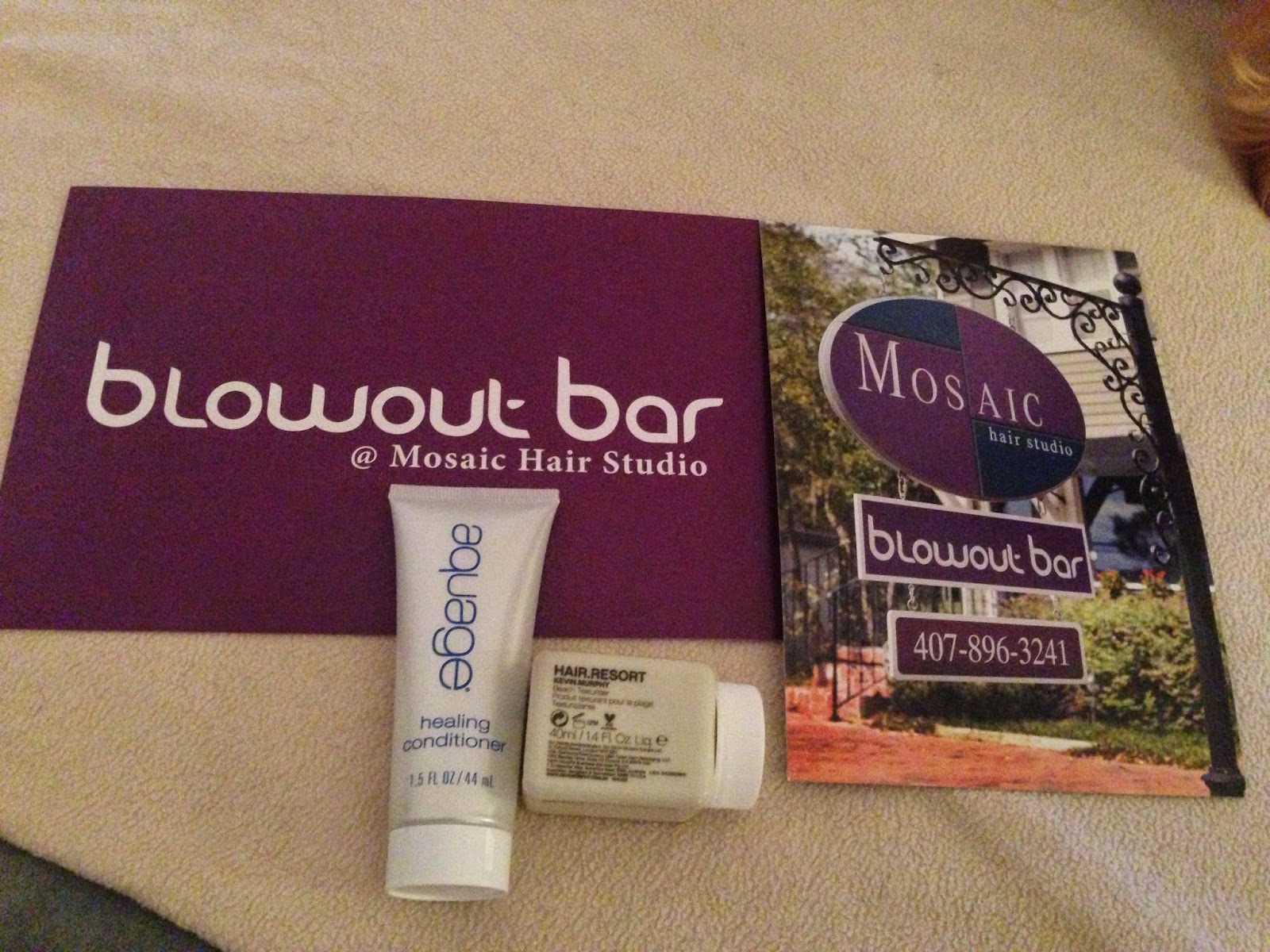 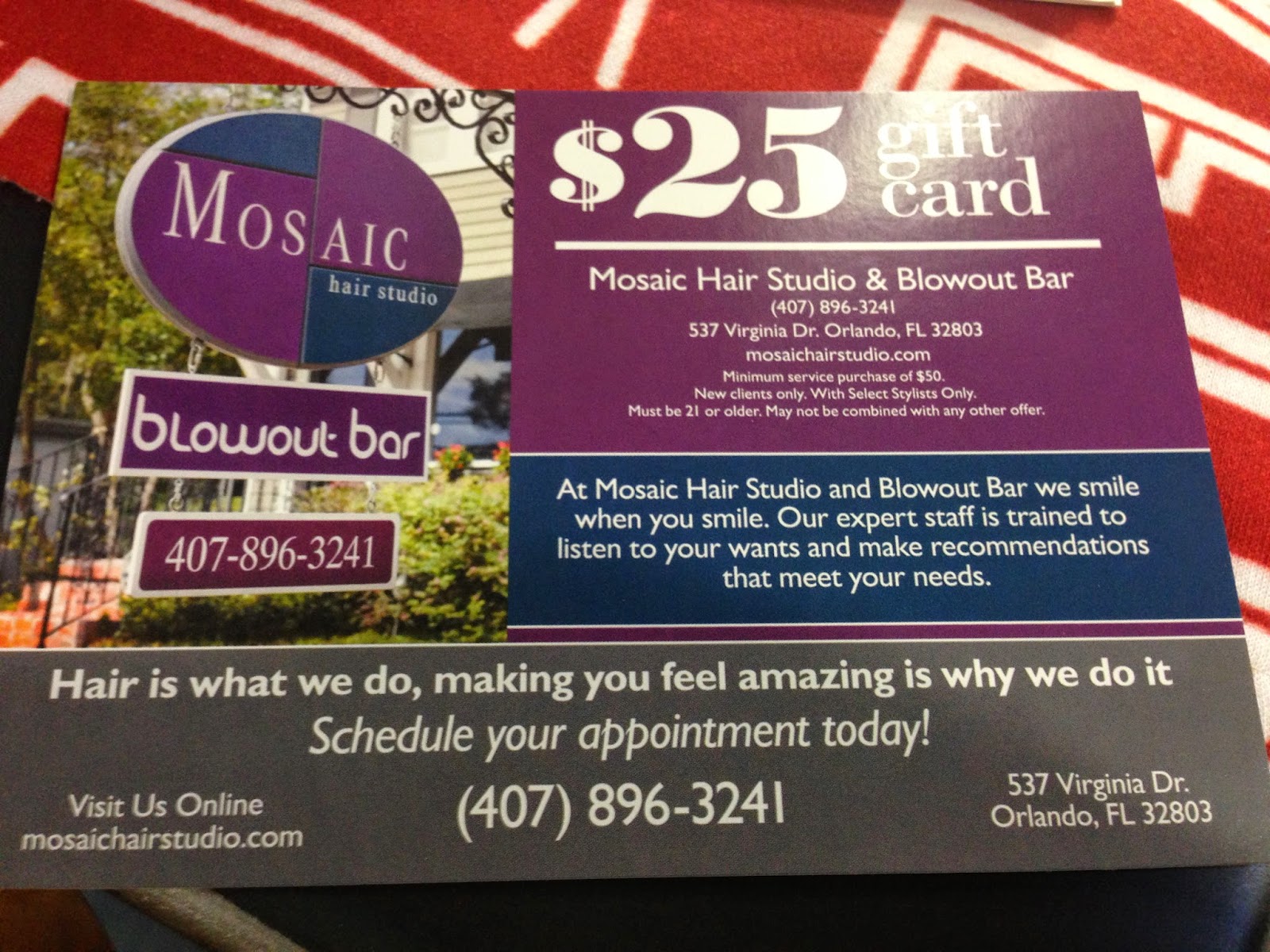 Thanks for a great night Yelp Orlando and Mosaic Hair Studio!
Posted by Andrea at 10:33 PM